The future of construction management in Africa is interesting. From April 2016 to March 2017, I was working in Cameroon as a project engineer for Razel Bec, a French general contractor specializing in public works. I was in charge of heavy civil work on a 5 KM, $90M canal project in Yaoundé, managing 8 teams (roughly 80 people in total) that included 8 foremen, 3 superintendents, and 6 subcontractors under my supervision. While the scale of the project wasn’t surprising, what I did find surprising was that everyone had a phone in their hands. 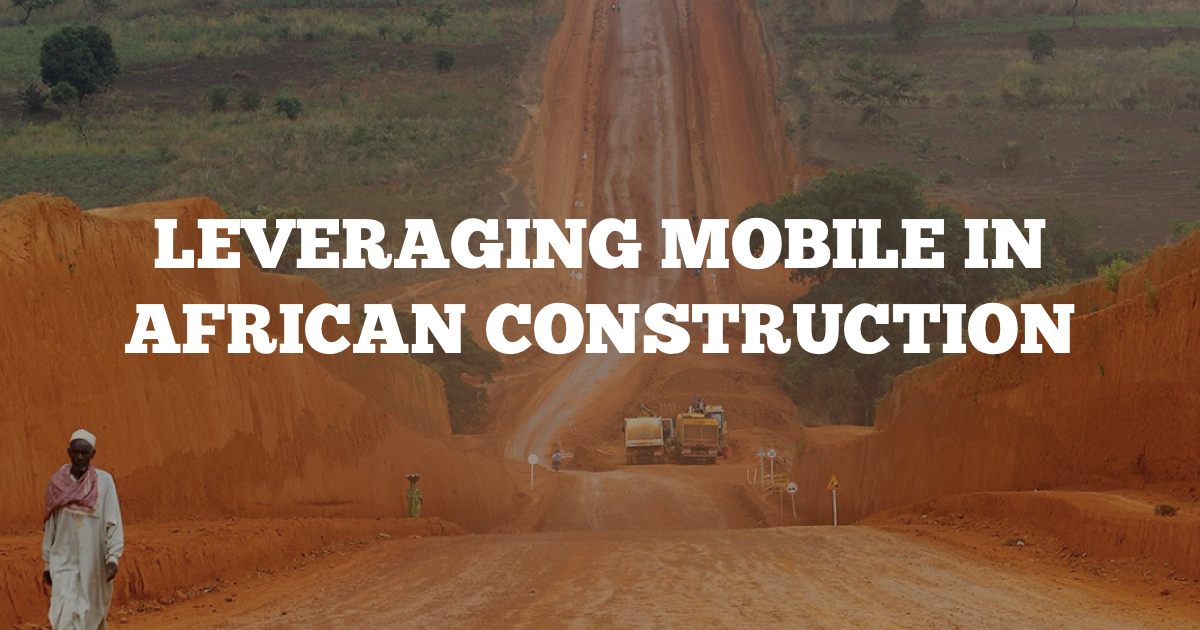 Since there is a lot of construction going on throughout Cameroon, workers would be moving from one site to another, often taken far from their homes and families. They would carry mobile phones with them in order to stay in touch with and send money to loved ones who could be hundreds of miles away. This made communication with my crews a lot easier as well; in the beginning it was difficult to get hold of specific people since the canal project stretched along a large distance. It would often taken 1-2 hours just to do a full walkthrough of the site. But being able to call workers up on their phones helped alleviate that burden, and since everyone relied on mobile technology for personal needs, internet and mobile coverage was strong all along the canal.

Phones became a new type of tool while on-site. Foremen could order more concrete or ask for additional equipment, all just by making a call. With this increased mobile activity, African construction teams can benefit by making use of the management resources available on the technology that they already possess. With an estimated 880 million mobile phones, Africa is the second largest market for mobile in the world (behind only Asia).

There are 54 countries in Africa, with a combined 1.1 billion inhabitants, and often mobile is the primary source that people have for internet connectivity. Fixed line internet grids are expensive to develop and are often in poor condition; in Uganda, there are 200,000 subscribers to mobile internet versus the 22,000 fixed line subscribers. 88% of all internet traffic in Nigeria goes through mobile - in the United States, only 30% of traffic is via mobile. And while smartphones may only currently account for 20% of total phones in the African market, they accounted for 46% of total phone sales in 2016. Investment in 3G and 4G networks is also on the rise, so the growth trend is clear to see. 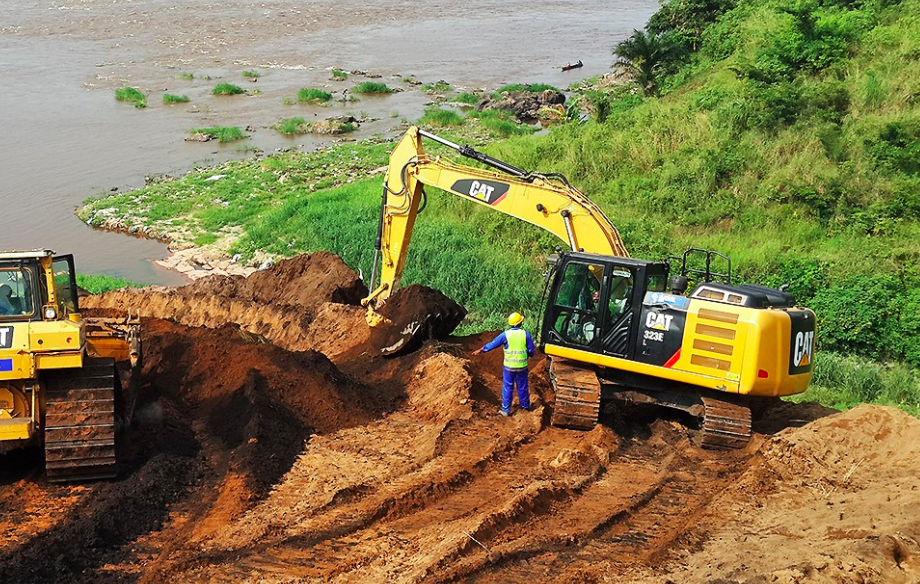 What does this mean for construction? It means modern project management software is now an option for streamlining daily on-site activity. Countries like Kenya, Nigeria, and South Africa have large numbers of smartphone owners, and as more African countries continue to switch to smartphones then this mobile technology can be applied on job sites all around the continent. And why shouldn’t the smartphone trend continue? Prices have dropped tremendously since the early 2000s, with certain Chinese manufacturers even offering devices starting as low as $20. Affordability and prevalence are changing what smartphone owners look like. What once could have only been owned by the wealthy is now owned by everyone, and the heavy reliance on mobile internet in Africa means this technology is here to stay.

The future of construction management in Africa is indeed interesting, and broad. There are large parts of the continent that still need extensive and often remote roadwork to be performed; entire regions only accessible by muddy roads and hilly tracks. With increased access to mobile devices and networks, construction firms can leverage mobile technology to address the frequent need for heavy civil work and infrastructure improvements. Mobile project management tools will help workers stay connected easier and share data faster, saving time so that they can focus more energy into the task at hand. 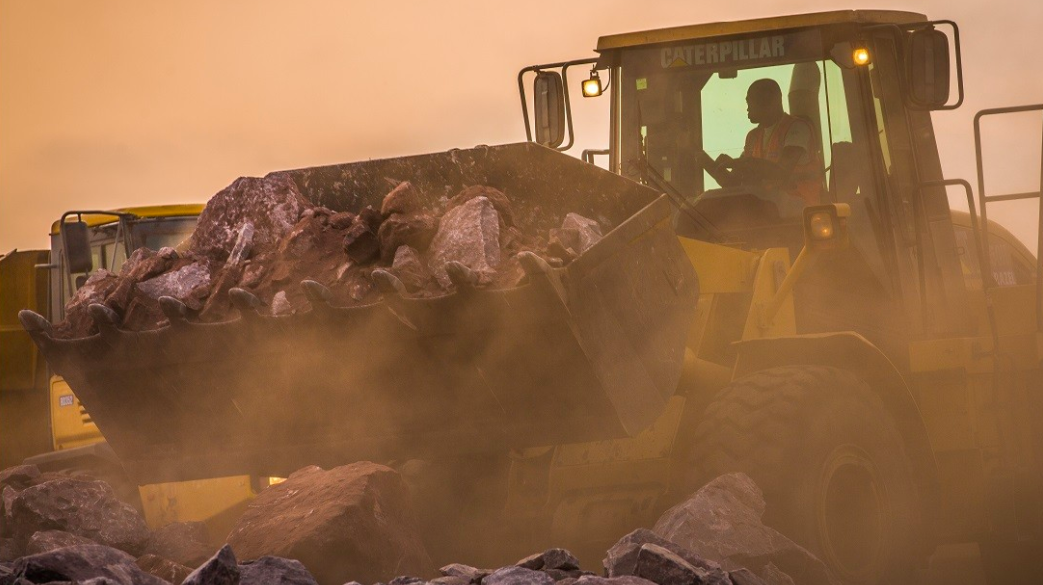 Construction apps can also help save money. Printing fees in most African countries are often costly when compared to worker wages. For example, printing an A3 drawing can cost $0.30, which is roughly 10% of the average laborer’s daily wage in Sub-Saharan African countries. Accessing drawings on a smartphone app not only eliminates those costs, it makes plan viewing or redlining a simple and immediate prospect. When all of the relevant project data and materials are always in hand on a worker’s smartphone, it severely reduces the amount of wasted time in that worker’s day.

The median age in Africa is approximately 20 years old (as opposed to 38 years old in the United States). This means that most on-site workers have likely grown up with mobile phones and are familiar with the internet and new technologies. My crew in Cameroon used smartphones to reach their loved ones. Three in every four Kenyans use smartphones to make online payments. Photography, social media, interaction with friends, it’s all done via smartphones the same as it is here. Since the West is already finding so much success incorporating mobile construction solutions into daily on-site activity, African countries can do the same to achieve heightened efficiency and communication on a growing list of construction projects.