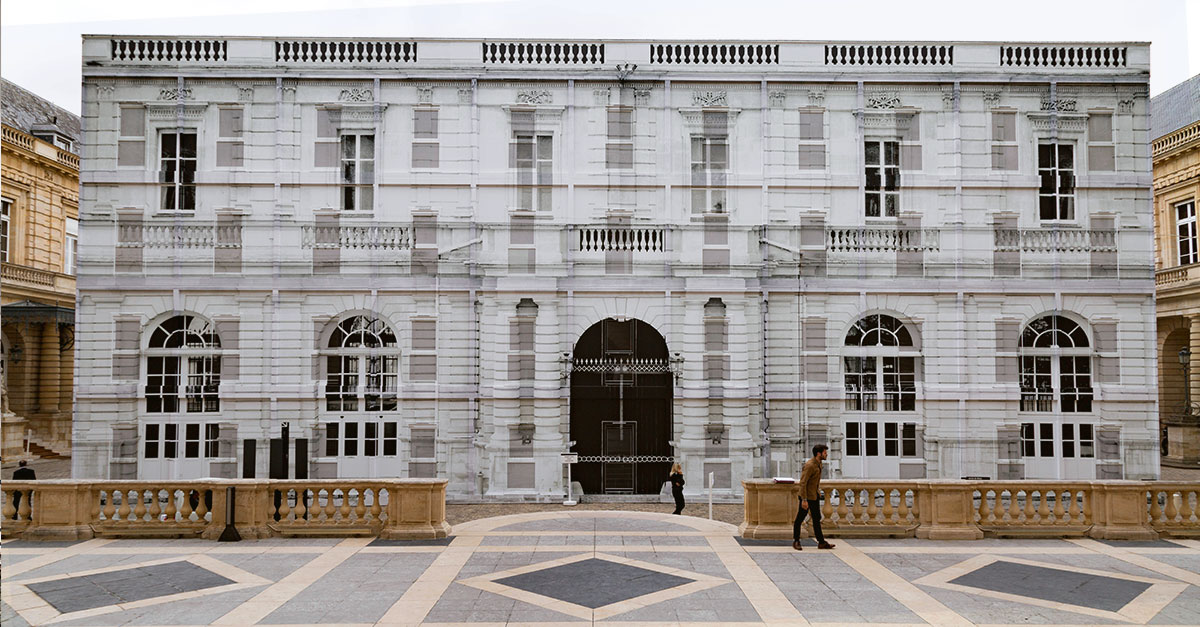 With innovation and sustainability at its core, The Cougnaud Group strives to use the best-of-breed construction technology for its temporary modular projects.

Family owned and run since 1975, the people at Cougnaud are experts in their field, striking the perfect balance between functional, beautiful, and environmentally-friendly on all of their projects, including the temporary office building in the Palais de Luxembourg in Paris. 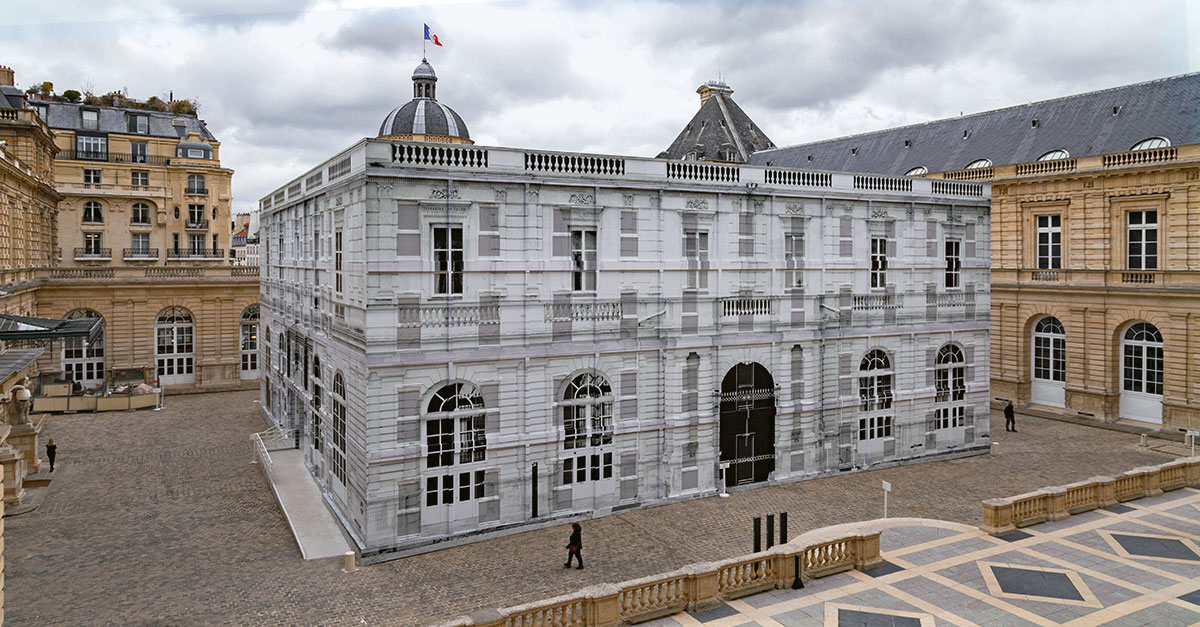 After more than 40 years in operation, Cougnaud realized it was time to ditch paper processes and embrace technology to improve efficiency on-site. Cougnaud’s CTO, Didier Girodeau, said: “Every time one of our construction teams toured a construction site around France, they would need to carry kilos of paper with them just to get the job done.” It was a time-consuming and wasteful process, and Girodeau knew there had to be a more efficient way.

Saving time with plans and photos in one place

Whereas the traditional unit of time on a jobsite is a week, at Cougnaud, it is more like days. For Mickael Martin, Director of Operations at Cougnaud, that was an important challenge to solve with the help of Fieldwire. He said: “We could no longer wait for site managers to get back to the office and update plans.” Adding that now, with Fieldwire, “If a site manager needs a plan, it is directly accessible on the platform.”

“Being able to share plans and photos in real-time not only speeds up processes but improves our communication, transparency, and visibility.”

Having the ability to communicate in real-time has been vital in maintaining the quality of hundreds of fast-paced modular projects across France. Instead of having to wait for an email response or end-of-day report, Cougnaud relies on Fieldwire’s instant notifications and messaging feature.

For Girodeau, the communication benefits of rolling out Fieldwire have helped in more ways than one. He believes Fieldwire reduces inertia in the understanding and transmitting of information between various teams. For example, jobsite crews can quickly and clearly report problems to site managers who can then take immediate action.

“Not only has communication improved, but the quality of exchange has increased. The information is more understandable.”

Fieldwire is important for dematerializing and standardizing processes on all operations, especially site inspections during project close-out and overall QA/QC. According to Girodeau, this gives Cougnaud “a common framework and team-wide access to the same information.” Furthermore, the open API offered by Fieldwire ensures that Cougnaud’s ecosystem is fully integrated. Girodeau said: “As an IT Director, it is essential to choose solutions that can be integrated into our application ecosystem.”

“Thanks to the API offered by Fieldwire, we were able to connect the application to our ERP and our internal document sharing tool to automate all project creation. In this way, teams focus only on using the platform rather than their settings.”

As a result, the Cougnaud team is operating more efficiently than ever before. In fact, they just assembled and delivered a modular 4000m2 building in the courtyard of the famous 17th century Palace of Luxembourg in less than four months. 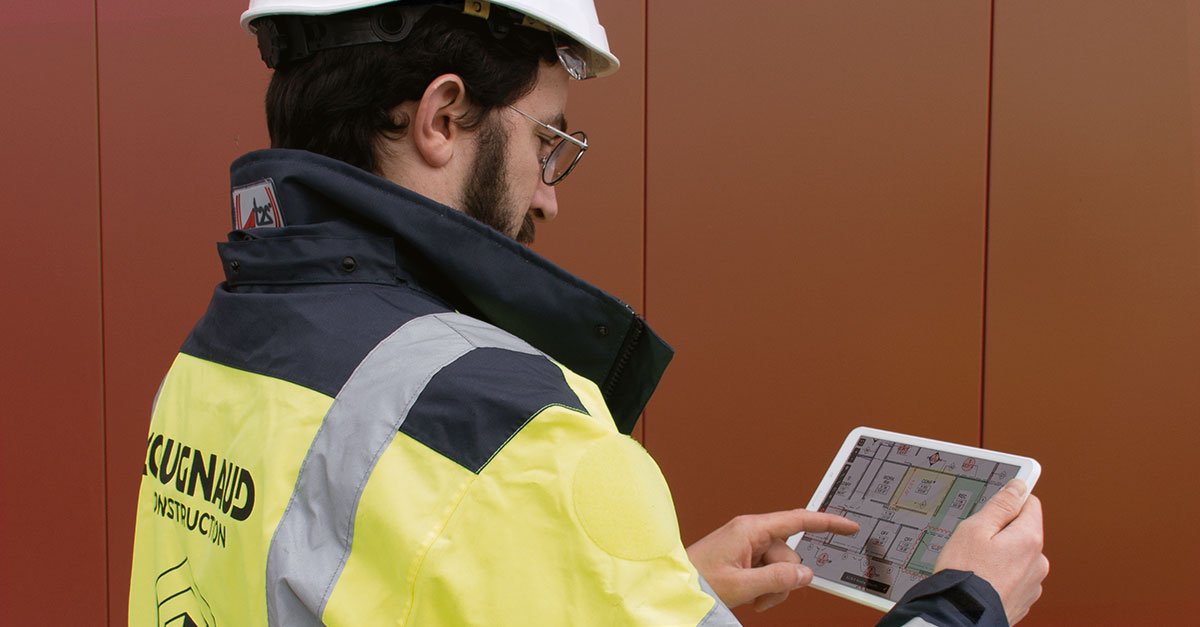 Due to the efficiencies gained and recent project success, The Cougnaud Group decided to roll-out Fieldwire company-wide last year, expanding the platform to Cougnaud Services (the company’s modular rental division). For Martin, the product’s user-friendly nature and Fieldwire’s support team have been vital. He said: “Construction workers can get up and running in Fieldwire in 15 minutes. It’s quick and easy to handle, even on a cell phone.”

“Fieldwire allows me to manage my projects in a few clicks from my smartphone. I can see the progress of the project, create my reports from the site, and restart my subcontractors.”

Just the beginning of the Fieldwire-Cougnaud partnership

The modular construction company has started to leverage Fieldwire’s open API to extract important project data that may help Cougnaud operate more effectively in the future. They also plan to deploy Fieldwire across their prefabrication plants — to further streamline communication between their factories and jobsites.