Fuse eliminated paperwork from their processes and tracked more than 1,200 tasks to regain 10 hours per week as the engineers on the $45m Four Seasons Palm Beach renovation. 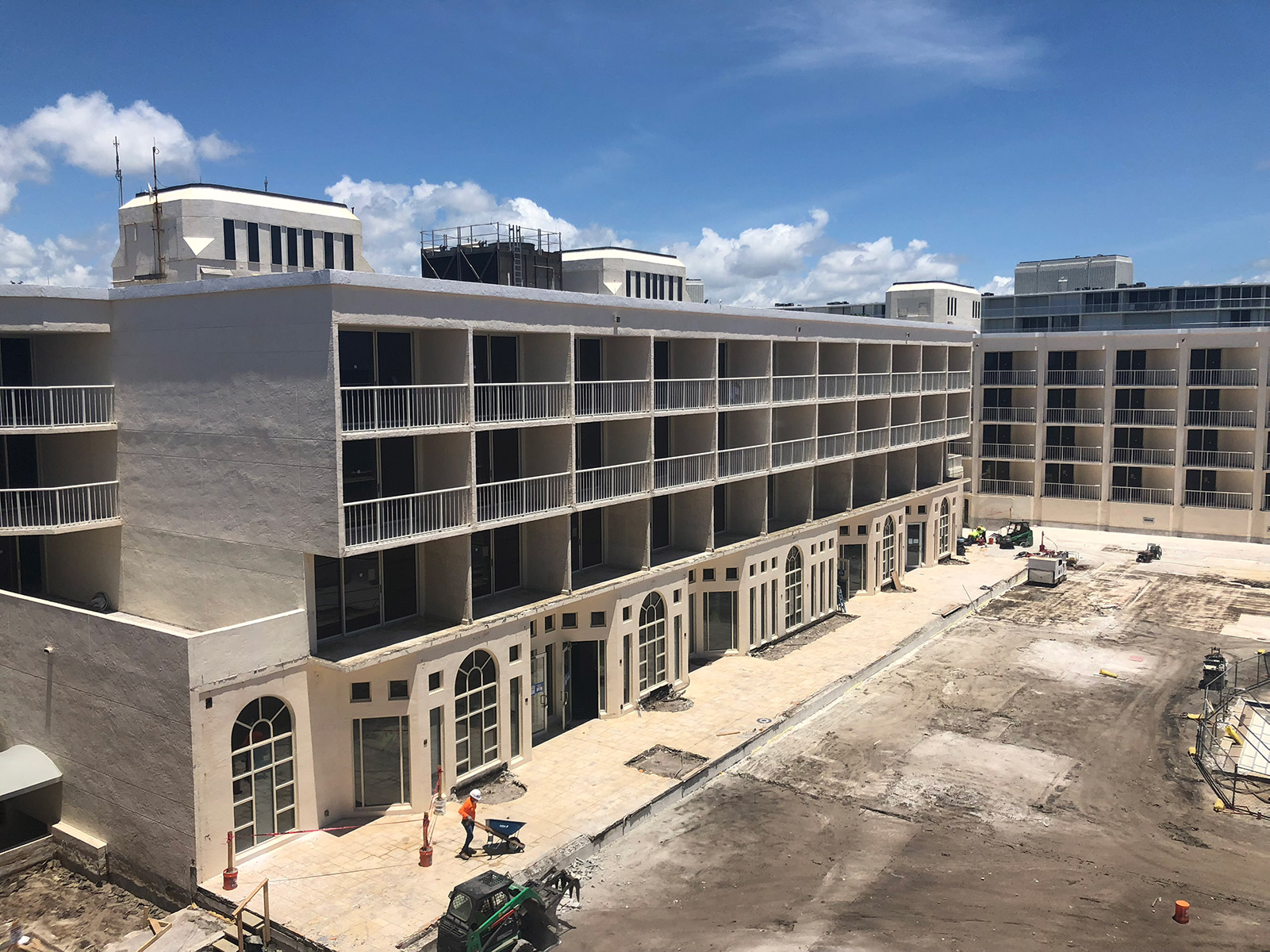 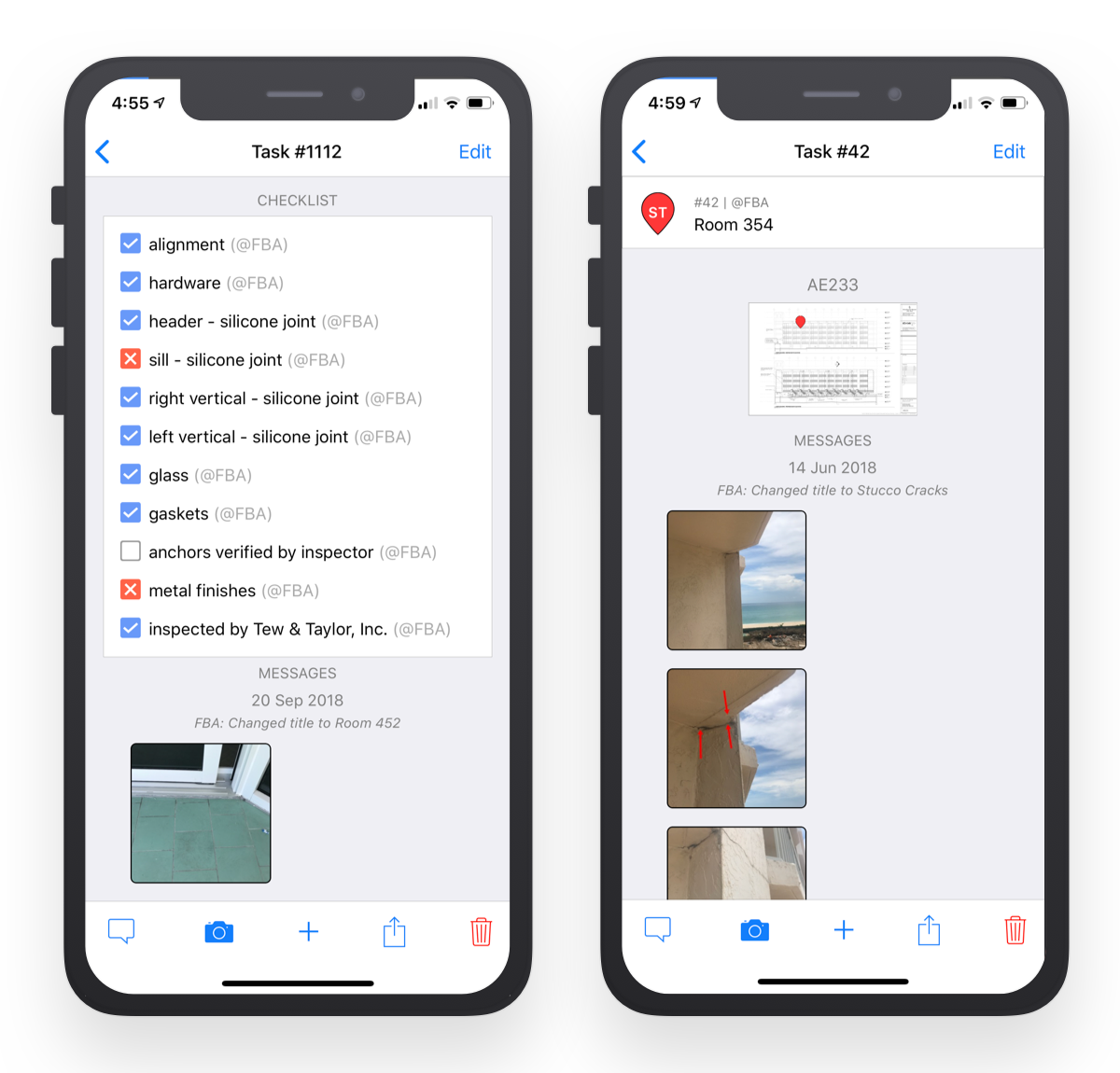 "Before using Fieldwire, organizing reports and uploading more than 1,000 photos took 10-15 hours per report each week; this would take up 70% of our time in the office." 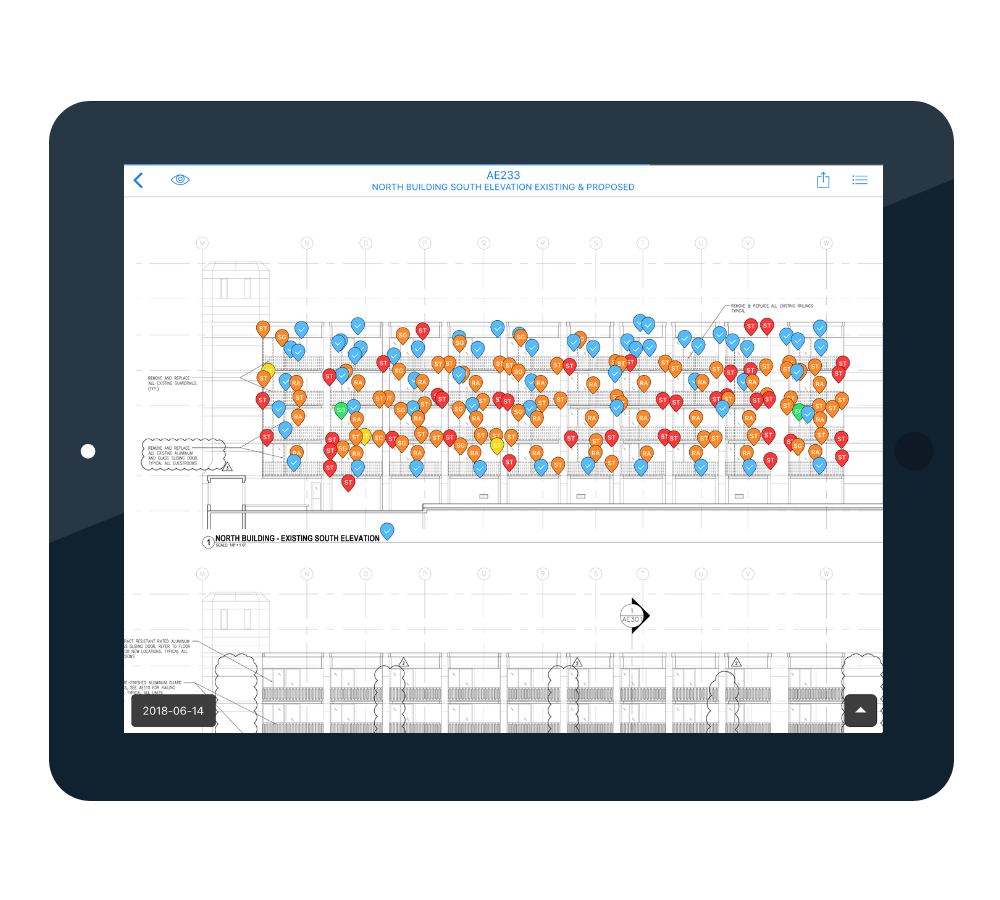