Losinger Marazzi is one of the major players in construction in Switzerland. The company has more than 850 employees and has an annual turnover of nearly €700 million. As a subsidiary of Bouygues Construction, a global leader in sustainable construction, Losinger Marazzi combines the responsiveness of a well-established local company with the power of an international brand.

As a company focused on innovation, Losinger Marazzi is building smart and sustainable infrastructure to meet the demands of an ever more complex, interconnected, and mobile society. The company is involved in ambitious residential projects, such as the Jardins du Couchant, in Nyon – a set of 14 housing buildings that hosts 900 residents. Work began in June 2016 and was completed in November 2018 with a budget of €100 million. Losinger Marazzi acted as a design-build company for the project. 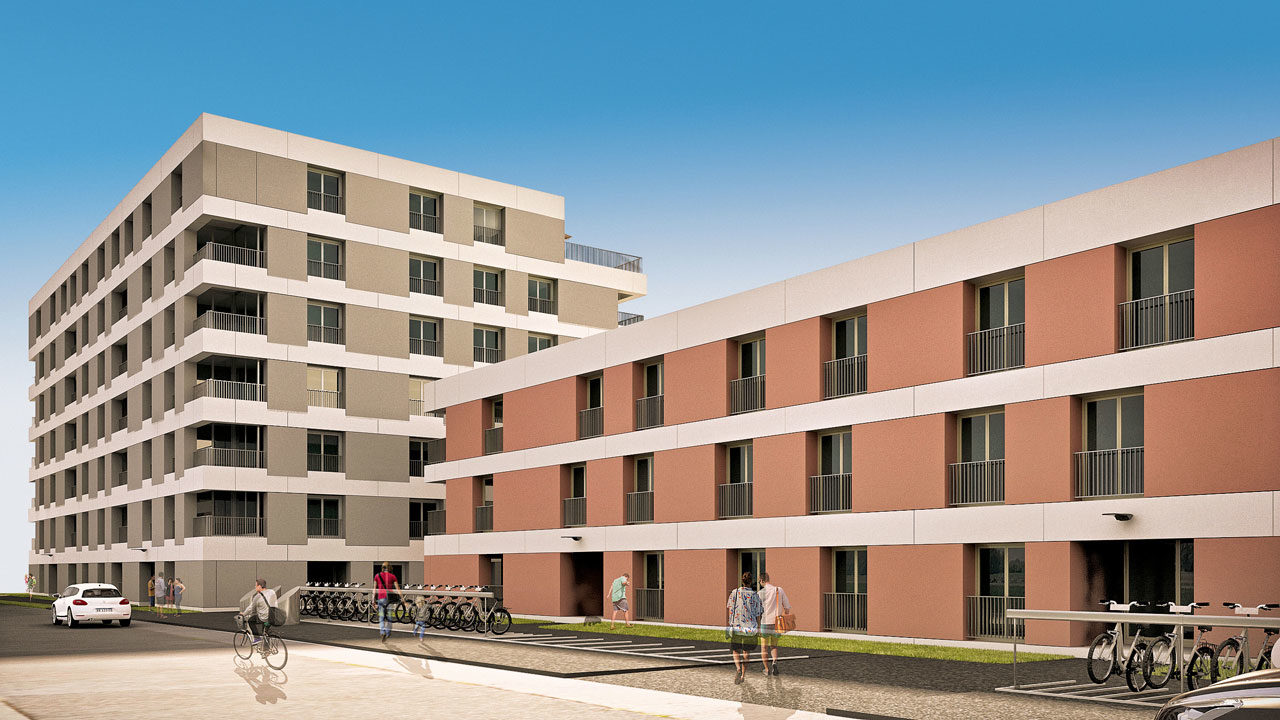 Margot Lubeigt was the Project Engineer on this vast project, managing the work done by the more than twenty different subcontractors. Before adopting Fieldwire, all this was synonymous with tedious follow-ups via paper forms and manually sending reports. After she set up Fieldwire in April 2017, Margot Lubeigt streamlined this entire process to make it simpler and more reliable.

More than 800 quality checks were made in Fieldwire. Specifically, each time a subcontractor finished an activity, Margot created a Fieldwire task tied to a location on the drawings that contains a list of all the QC items to check. If a particular problem was encountered, she could document it with photos directly in the application. She then sent a report to the subcontractor with all the corrections to be made and the associated photos to support her request, all within seconds from her phone. 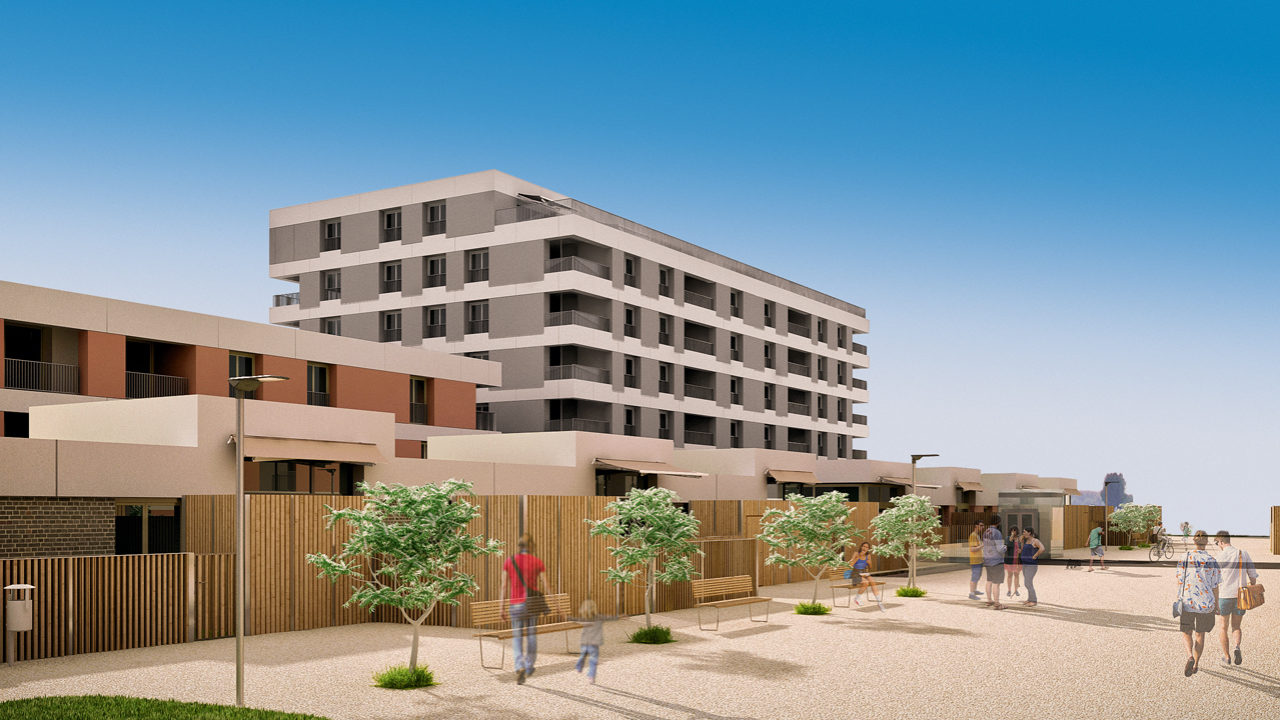 Beyond quality control, Losinger Marazzi takes advantage of Fieldwire’s task management capabilities to track the short-term project schedule and the work for the week. During each weekly team meeting, Margot used Fieldwire to track things ranging from a plan modification or subcontractors’ schedule. All these tasks were then assigned to the different members of the project team. If a task was not done at the end of the week, it was simply dragged onto the schedule. There is no longer the need to take handwritten notes into a meeting and organize them in a report; instead, everything is centralized in Fieldwire. 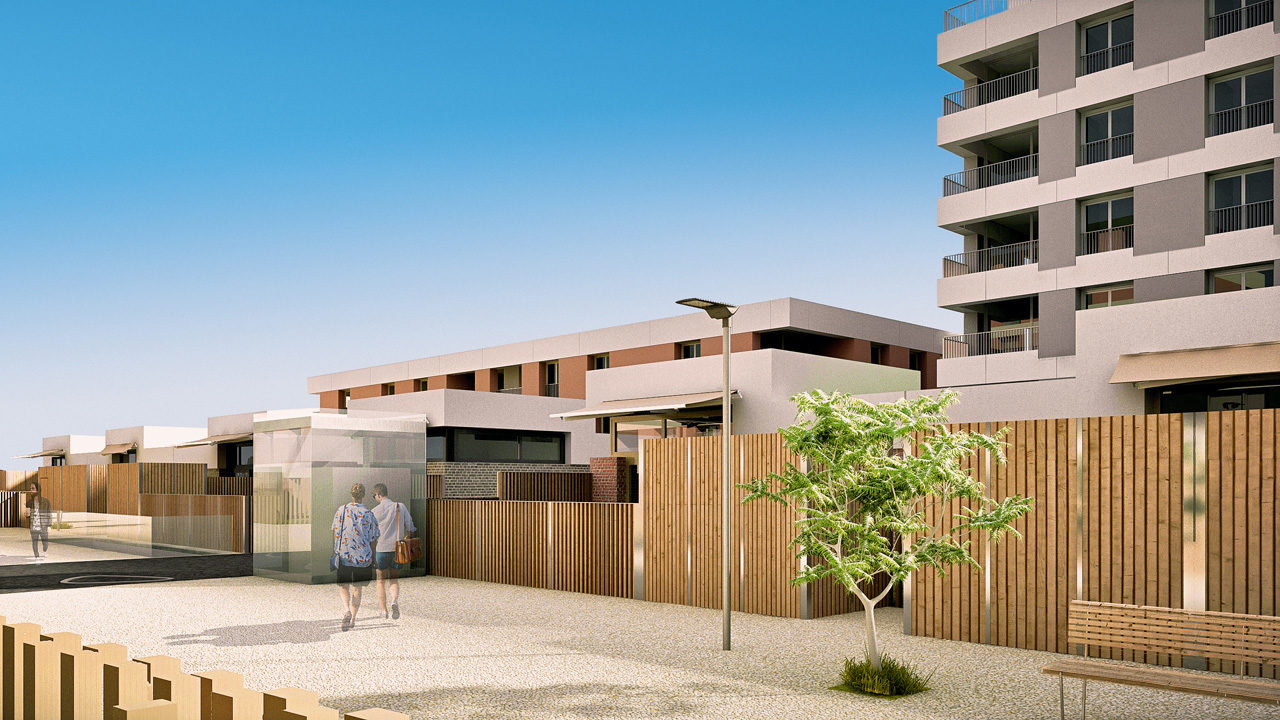 The application was also used to manage safety inspections which took place once a week. Whenever a safety or quality issue was found, it was documented as a task on a plan. For example, if a subcontractor had not cleaned up his work area, Losinger Marazzi created a “storage” task, pin it to the exact location on the plan, and attached supporting photos for context. All the items listed during the visit were then sent in a clear and detailed report to the various subcontractors. A process that used to take hours – uploading photos and organizing them in a report – took seconds with Fieldwire, in turn, giving Losinger Marazzi more time to spend doing the actual work.

"Fieldwire is easy-to-use but at the same time very advanced. Fieldwire is not limited to punch list use only, it's a versatile tool that allows you to track any item on your project."