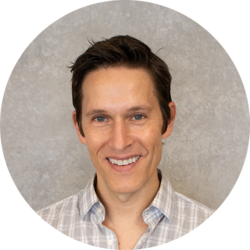 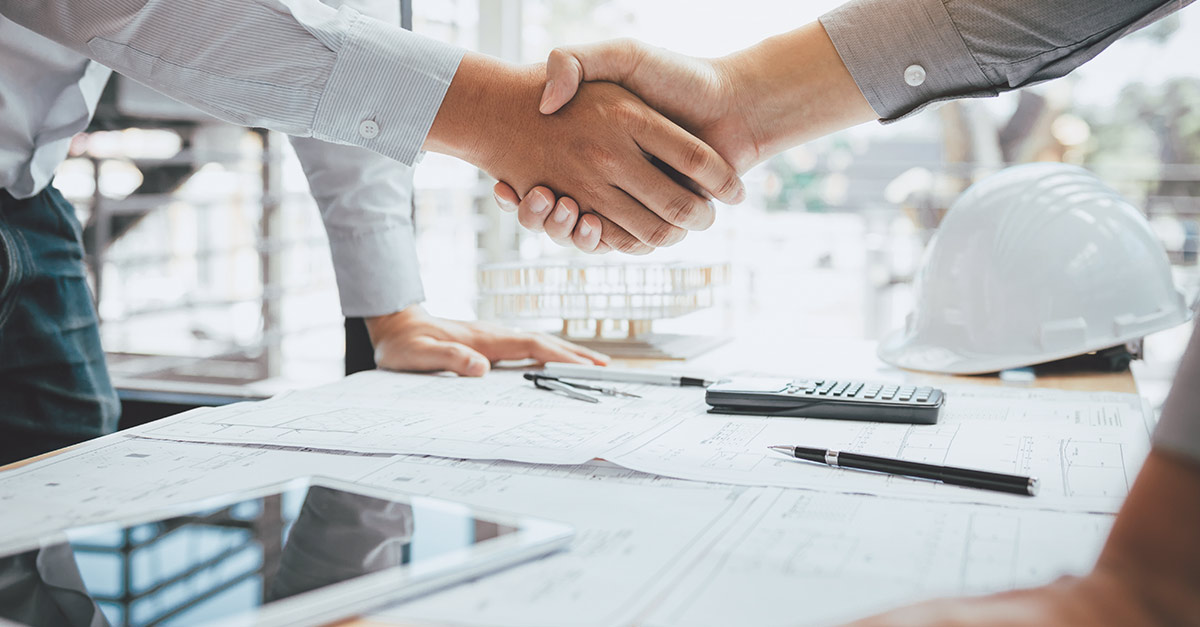 What’s the first thing you do after celebrating your big project win?

Hire. And that sh%t is hard.

Tight time frames, local competing projects, and a chronic labor shortage all make hiring one of the hardest parts of your project.

But I’ve got a secret from mathematics that can help. Like dating, apartment hunting, and other forms of comparison shopping, you can optimize hiring by using the 37-percent rule.

The 37-percent rule says that when you’re making a decision, you’ll have the highest chance of picking the very best option if you look at and reject the first 37 percent of your total group of options.

The 37-percent rule is all about spending just the right amount of time to make a decision that results in the best possible outcome.

Hiring belongs to a class of math problems known as “optimal stopping” problems. The solution, 37 percent, is the optimal amount of effort to put into researching choices before taking decisive action on the next best option — which is mathematically proven to be the best option, minimizing regret and achieving the highest likelihood for satisfaction.

Other situations that lend themselves well to the 37-percent rule are dating (the so-called “marriage problem”), finding a parking spot, and accepting offers for a house, to name a few. But it’s hiring — hence, the example of a manager hiring a secretary in “the secretary problem” — that best illustrates optimal stopping theory.

Using the 37-percent rule for hiring in construction

Do this: Spend 37% of your hiring efforts meeting with candidates without committing to anyone. If you’ve given yourself a month to find a super, for instance, that means spending the first 11 days interviewing without making any offers. This period allows you to calibrate — getting a feel for who’s out there and clarifying what you’re looking for.

But once you reach the 37% point — Day 12 in this example — prepare to commit immediately to the next candidate that beats out the applicants you’ve already met.

Alternatively, make the count or estimated number of applicants in your recruiting pool the basis for the 37% number. If you’re planning to meet 50 applicants, interview 18 of them before making any decisions, and then hire the next person who’s an improvement over the first 18.

Why the 37-percent rule works

For a hiring-type of decision, the best outcome is the one that maxes out your chances of getting the best candidate available. To do this, you need to avoid twin FOMO regrets: losing out on a candidate you have met (the one that got away); losing out on a candidate you have not yet met (the stone left unturned). Without a baseline — that is, the calibration — you have no way of knowing how to judge who’s a fit and who’s not. The more people you interview, the more likely you’ll know the right candidate when you do meet them — but making the info-gathering stage too long could mean passing by on this person.

The 37-percent rule provides the right balance between acting rashly and waiting for perfection. Developed by mathematicians, the 37-percent rule quantifies what’s intuitive, that you should look at enough candidates to establish a standard and then take whatever candidate satisfies this standard. The “enough” is 37 percent.

A mathematician wrote out the formulas for solving the secretary problem in Scientific American in 1960. The probability of selecting the best applicant in the presented scenario, the “secretary problem,” gets closer and closer to 1 over e (where e is the base of the natural logarithm) as the number of applicants increases. 1/e comes to about 0.3, which we round to 37%.

Of course, real-world situations don’t always conform so neatly to math theories. Not knowing how many applicants you’ll get for an open position would make it hard to know when to stop interviewing and start hiring. Still, imposing some structure and limits to a process that can too often drag on can only benefit you — and will kill your FOMO.