With all the contributions of architecture and construction to film, there’s a disproportionate lack of film about construction. For every hundred movies about writers (here’s a list of 80), there might be one movie that features someone in construction — probably fewer. The automobile industry has entire film franchises built around their creations — the Furious series, Pixar’s Cars, Herbie Doing Things. The biggest construction-related blockbuster is… The Lego Movie? Yes, Emmet’s a construction worker, but he’s also plastic — not quite the heroic depiction construction deserves. Drugs, government, Wall Street — just about every industry gets the movie treatment, and pretty regularly — except construction.

Still, many of our favorite films do showcase amazing constructions, construction professionals, and even construction sites. We’ve ranked the best below. Notable omissions: 1) bad movies, even if they feature construction prominently (Baby’s Day Out, Evan Almighty); and, 2) The Notebook, just because.

What else did we leave off this list? (Has anyone seen Atlantics on Netflix?) You tell us.

Casino Royale reinvented British Secret Service agent James Bond as a lean, mean, killing… person. The movie also introduced us to Daniel Craig as 007 — and to parkour as one of the world’s weirdest action sports. The opening chase scene takes place up and over a building site 200 feet above the ground. Remarkably, Craig took part in the stunt himself. 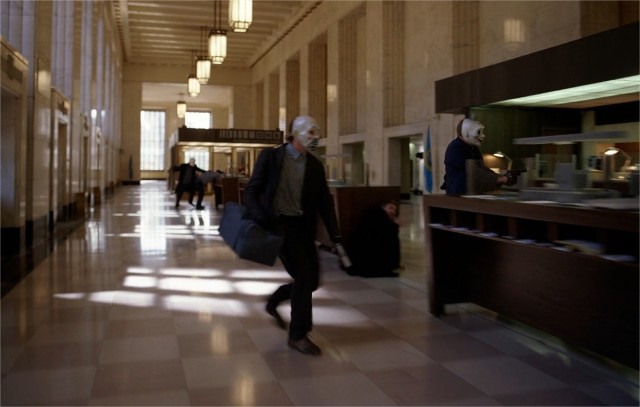 Can we all agree that the second installment of director Christopher Nolan’s Batman trilogy is the best comic book movie of all-time? Gotham (and Hong Kong) and its buildings are more than backdrops to Batman v. Joker — they have roles more significant than most of the named characters. Case in point: unoccupied for The Dark Knight’s filming, Chicago’s Old Post Office stately lobby serves as the mob bank Joker’s crew robs in the opening scene. And Trump Tower — at the time of filming, under construction in real-life Chicago just as it appeared in fictional Gotham — provides the perfect frame for the film’s final fight. 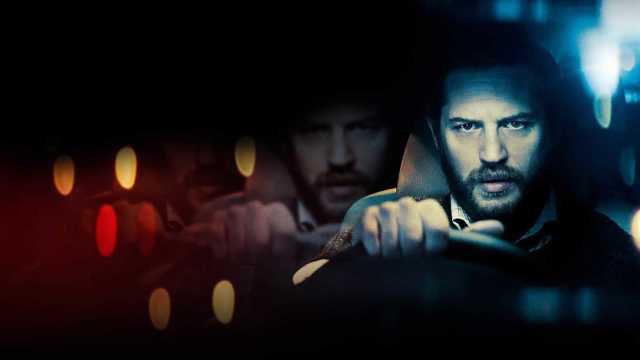 Locke is a movie chronicling a drive from Birmingham to London and featuring a single character on-screen: Ivan Locke, a successful construction foreman. During his drive, Locke carries on 36 phone calls, many about the management of a huge concrete pour set to take place the following morning. This is the movie for all the project managers who can relate to the complications of, say, the coordination of road closures to make sure more than 200 trucks can pass through — via a call with an assistant.

Generally regarded as the best Christmas movie of all-time, Die Hard is set in real LA’s fictional Nakatomi tower. In reality, the half-built tower is Fox Plaza, a very real Century City landmark. The movie’s director took full advantage of the building’s under-construction status, shooting scenes on unfinished floors and showing off the tower’s guts. The tower itself was so popular in early screenings that movie posters were altered to give it as much real estate as the movie’s other star, Moonlighting actor Bruce Willis. 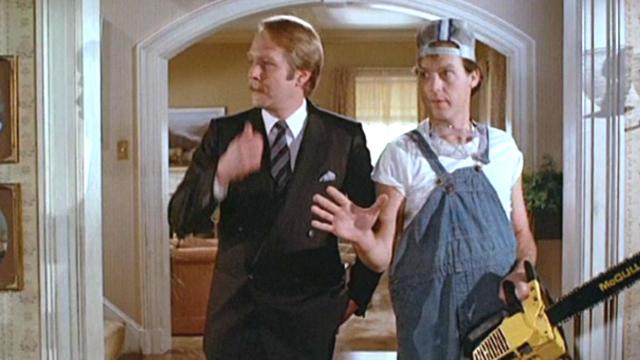 Construction is more than half-finished buildings and iconic structures, of course. Mr. Mom makes our list for its classic line, when chainsaw-wielding Jack (Michael Keaton) explains what kind of wiring he’ll use during renovation, saying, “220, 221, whatever it takes.” Fun fact to tell the next electrician or crew member who quotes it: Keaton and Martin Mull ad-libbed the line.

Honorable mention: Multiplicity, also starring Keaton, is the story of a construction worker who clones himself to improve productivity. It is from this movie that we learned that a copy of a copy is not as sharp as the original.