COVID-19 & Construction:
I Was Laid Off 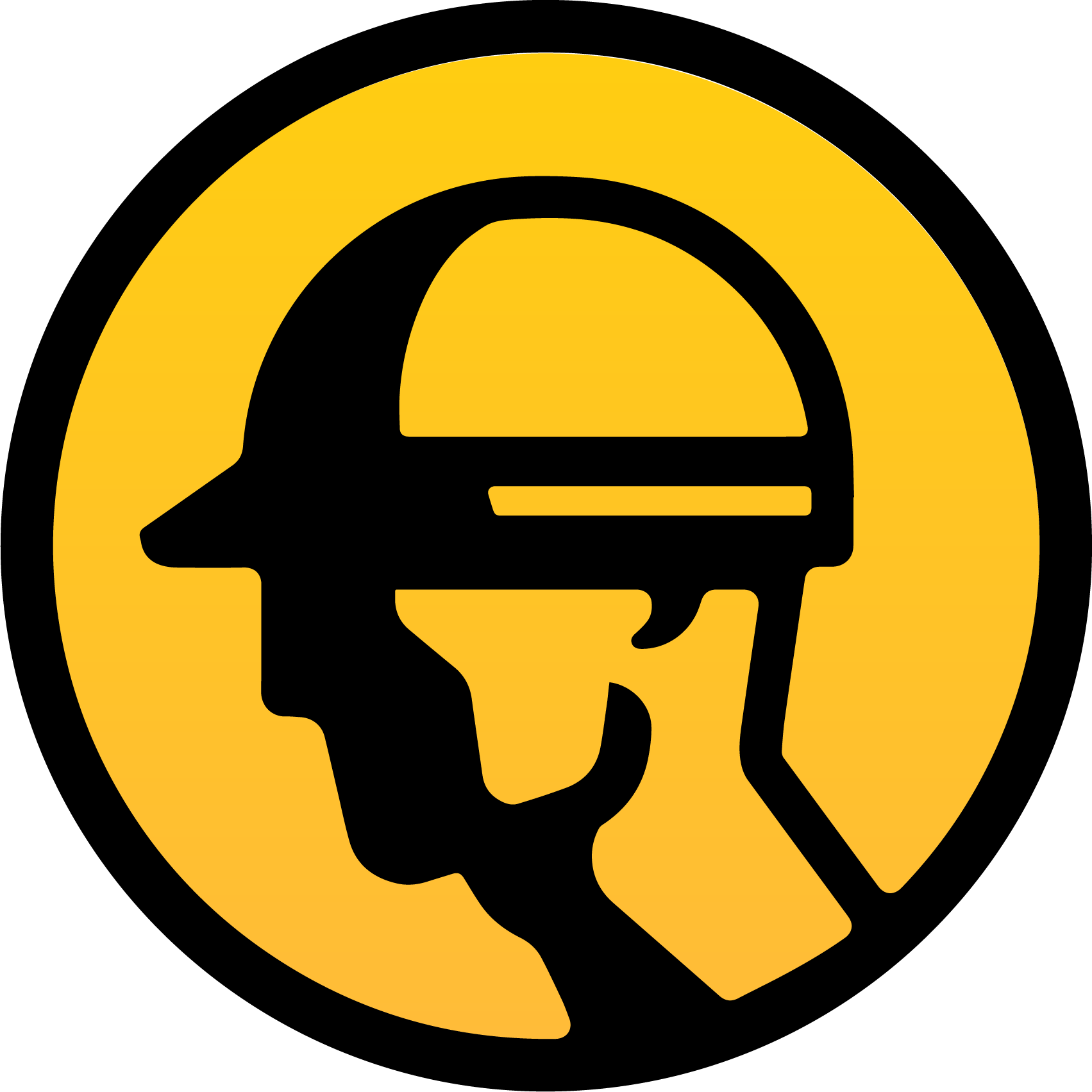 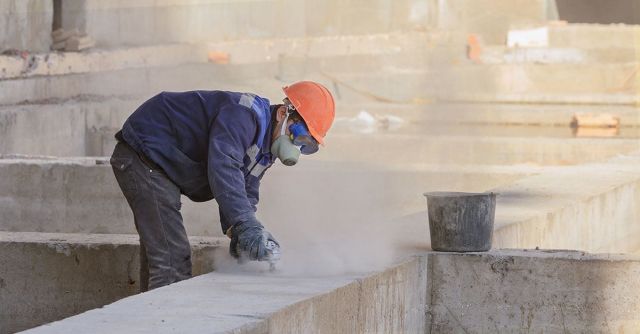 We at Fieldwire have heard from many of our users about how COVID-19 has impacted their work. This is what one of them is experiencing. Due to NDAs and other sensitivities, the author has asked to remain anonymous.

I work for a general contractor in New York City — or at least I did up until last week when the company was forced to lay off most of its staff. Like many businesses, the COVID-19 pandemic hit us harder and faster than we could have ever imagined. This is a look back at the weeks leading up to the layoffs.

The company, a family-owned business specializing in luxury construction, has been operating in New York for 46 years. It’s completed hundreds of projects up and down Park Avenue, Fifth Avenue, and Central Park West, as well as a handful of multi-family properties for developers on Long Island.

While recent business stumbles and the loss of a few key personnel had left the company on shaky legs, it was nothing that wouldn’t normally be overcome with some good old-fashioned belt tightening. The company had seen worse, I was told. Unfortunately, COVID-19 struck when we were at our most vulnerable.

Ominously, the weekly meeting in which we discussed the need to start reducing expenses was also the first time we discussed coronavirus as a company. We talked briefly about identifying the symptoms, what to do if someone on site is feeling sick, and the importance of handwashing — but we still weren’t taking it that seriously. Most of us rode the subway to and from the office that day. We even rolled our eyes when we heard that one of our clients was forcing people to wear face masks and latex gloves during site meetings.

I don’t think the gravity of it all really hit home until a Manhattan woman was diagnosed with the first confirmed case in New York State. The second case was announced the next day. A hundred cases were confirmed by the end of that week.

As the number of cases ballooned, a temporary shut-down of the home office looked inevitable. I had recently transitioned from the field to the estimating department so, although none of the jobsites had closed yet, I began preparing to work from home.

We left the office at midday for a trial run of our remote capabilities. We had no idea that most of us would never return to the office.

The first couple of days working from home went surprisingly smooth. Architects continued feeding us bid sets and our vendors, who were now working from home also, were responding to my requests for pricing with uncharacteristic speed. I actually completed a bid ahead of schedule for a change. I thought this would be the new normal for the next few weeks – I didn’t realize how quickly the situation in the field would fall apart.

That morning, I received a text from my supervisor that our Zoom call to review my bid would have to be pushed back to 10:30 am. He was getting calls left and right from PMs and supers whose jobsites were being shut down. The co-op boards of the buildings we worked in, fearing for the health of their tenants, had decided to halt work almost in unison.

Our Zoom call was rescheduled again for noon, then for 1:30 pm, and then cancelled altogether. By the end of the day, every one of our project sites was shut down except for single-family townhouses. These remained open until the end of the week — when the governor ordered the closure of all non-essential businesses.

We eventually reviewed and submitted my bid, but it was more of a courtesy to the client at that point. She lives in a “summer-only building” which means that, even if by some miracle a vaccine was discovered soon and things started to return to normal within a few months, it would be too late to mobilize. No construction would be permitted in the building until next summer.

Contractors rely on contract deposits and progress payments to make payroll and, without a steady stream of work to put in place, the well can start drying up pretty quickly.

Just a few short weeks after the first local case of COVID-19 was confirmed, layoffs were announced. As expected, no project or department was spared – PMs, APMs, supers, carpenters, accounting staff, and estimators – about 50% of the staff in total. I’m told that the remaining staff agreed to a (hopefully) temporary reduction in salary and benefits.

I hope that the company will survive the pandemic and emerge from it stronger and nimbler. If it does, I would love to work for them again, but I’m not holding my breath. For now, I’m going to focus on updating my resume and brushing up on my interviewing skills for when the job market turns around – something tells me I’ll have plenty of time to practice.

How are you weathering the COVID-19 storm? Tell us!