How We Use Fieldwire: MIT Dance Troupe

Fieldwire is designed to help construction teams streamline their work and tackle jobs more efficiently, but in truth, our app can be applied to virtually any venture in need of effective project management. From fast food chains to social media events, Fieldwire has been deployed on a variety of unconventional projects with startling success, and the latest example comes from the world of theater. Despite the lack of a familiar setting, this unique implementation proves just how handy Fieldwire can be at making work days easier for any team in any situation. 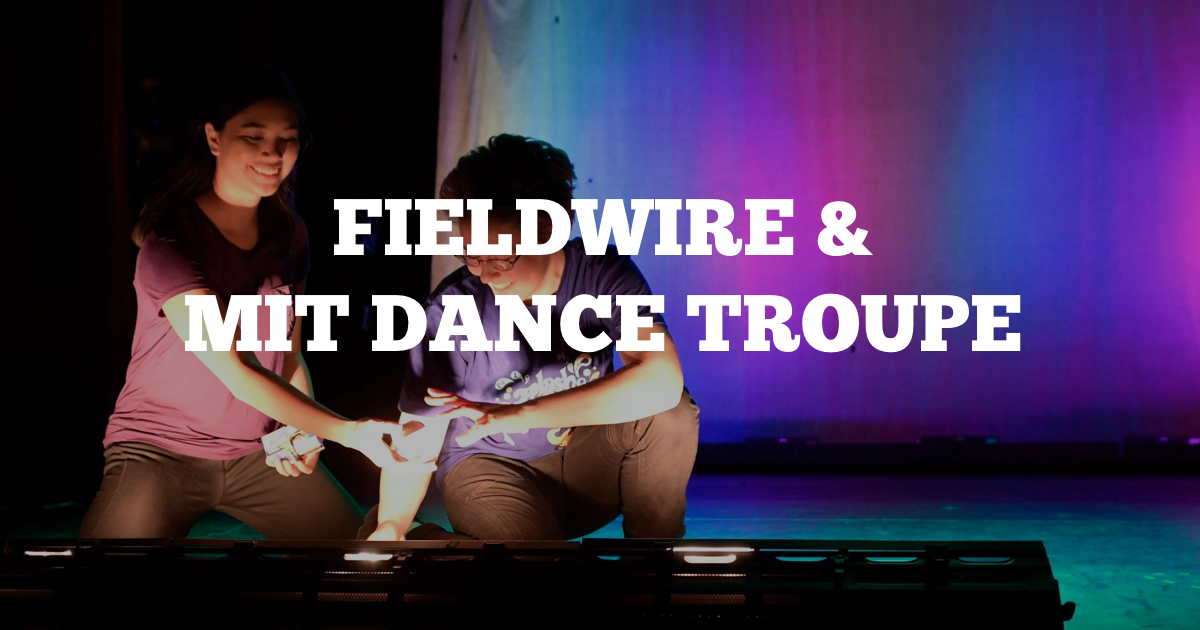 Since 1994, MIT Dance Troupe has made quite a creative impact at the Massachusetts Institute of Technology. Carissa Skye, Technical Director for MIT Dance Troupe, acts as part liaison, part arbiter of all theater setup that the student-run group requires. She oversees the efforts of the group's lighting and equipment technicians as they prepare for each new show. The tight schedule between productions used to lead to some strain on the team, until the group adopted Fieldwire during the 2016 season.

"The problem that we often run into is that we have very little time to install all of our equipment," says Skye. "There will be a certain production on one day and an entirely different one the next evening, so we have to completely change what the theater looks like and be ready within a very short period. We use Fieldwire to organize and prioritize the tasks that need to be completed."

Coordinating over 200 individuals every semester requires careful attention, and using Fieldwire helps Skye shepherd all group tasks efficiently. Each dancer contributes several hours of work and the dedicated technicians put in much more, so having all of their notes and assignments housed within the app replaces outdated methods previously used by the troupe.

"Before we started using Fieldwire, we partially worked through Google Drive. That was fine for taking notes, but the customization didn't quite cut it and it wasn't very feasible for the tasking and planning applications we had in mind. We also used to take notes on physical pieces of paper, which was significantly harder to track and distribute to everyone. Using Fieldwire is much easier. It certainly saves us a lot of time and effort when it comes to communication, which is something we're grateful for." 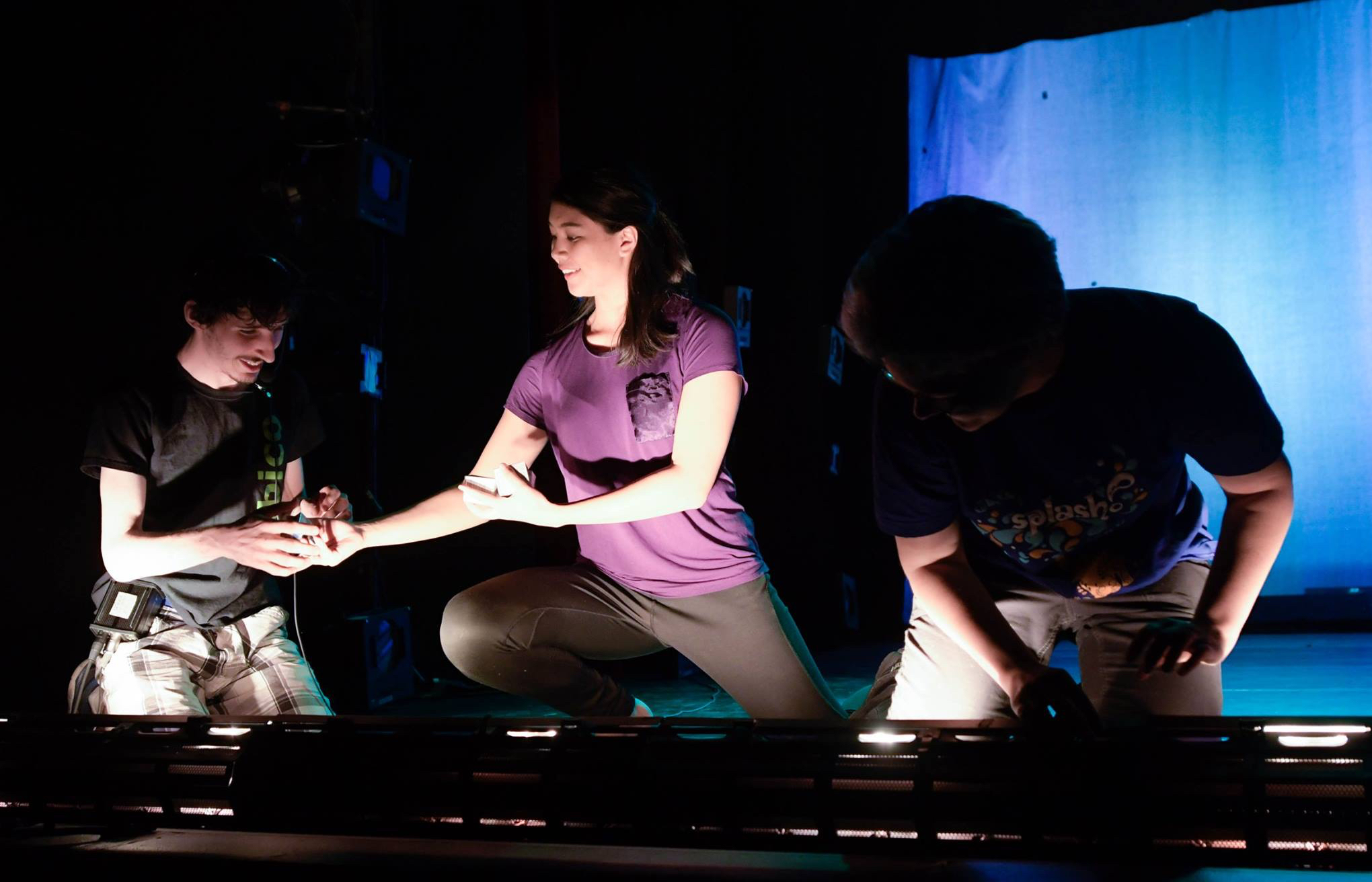 While Fieldwire's task management certainly aids the coordination of Skye's team, perhaps the even bigger draw is the plan management system. The plans utilized by MIT Dance Troupe are not quite the same as construction drawings, yet the app still helps keep the group current on the latest layouts and allows them to store complex sheets in their pocket on a mobile device. Skye has eliminated a major hassle from her team's work by ensuring they have access to the right plans at all times.

"Since we deal with lighting, we have various charts and plots outlining where the lights go," says Skye. "These charts are usually too complicated to print out on anything except really large sheets of paper, and it's difficult to climb up a ladder while holding paper that's 3 feet wide. It's far more useful sharing those charts and collaborating on our work in Fieldwire to indicate any changes throughout the day.

"Rework can happen fairly often, particularly working with lighting. A common problem is when someone tries to string cables in one direction and gets halfway across the theater before realizing they should be going the other way. Or people realizing they should have talked about what they were working on before starting. So the ability to have all of our charts available in one place, especially on the mobile app, is particularly helpful for all of us. Being able to update them as we work has gone a long way toward streamlining lighting setup and reducing mistakes."

Creative Fieldwire usage like that of Carissa Skye and the MIT Dance Troupe isn't just an impressive anecdote. It's a great example of how intuitive software design can benefit a diverse range of teams on a host of projects. It may be jarring to picture a prestigious dance troupe making use of an app originally created for construction workers, but their success just proves that a little ingenuity can go a long way toward making the tools of another trade work wonderfully for your own.