The Other Hot San Francisco Industry

Our CEO, Yves Frinault, recently took part in an interview on NBC, along with Scott McGrew, JP Mangalindan, and Jon Swartz. We wanted to share a few highlights from their discussion with you. 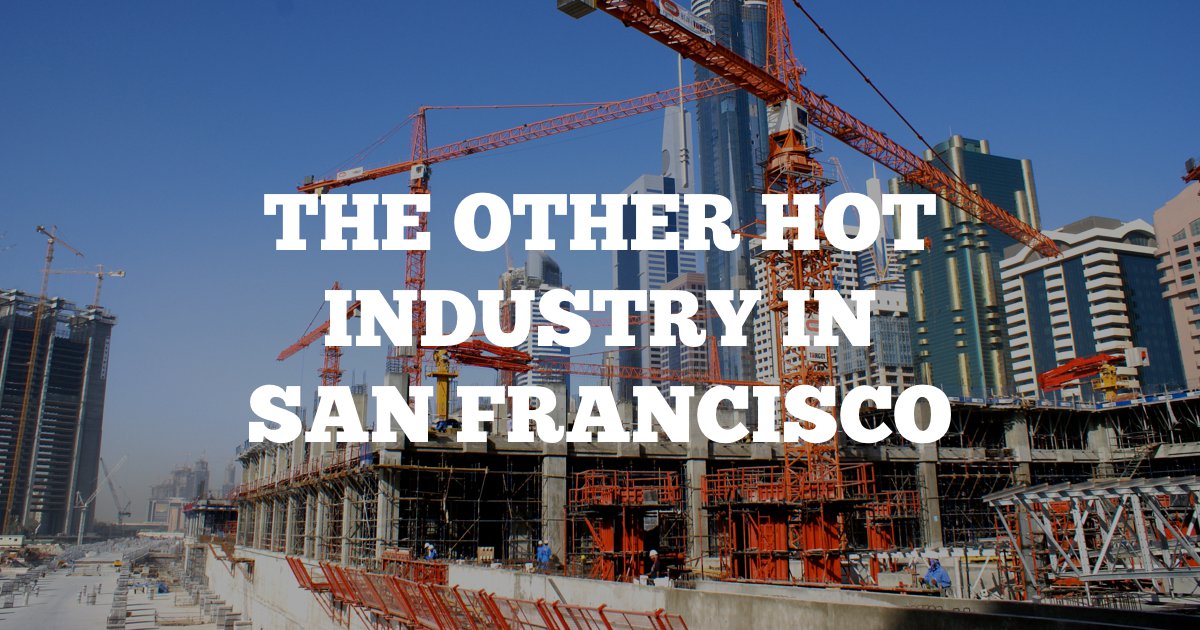 In the interview, Scott points out that construction is a very hot sector right now, particularly in the Bay Area. There are very few parts of San Francisco where you wouldn’t easily spot a crane or two…or ten. The recent topping out ceremony of the new Salesforce tower is just one example of the incredible construction boom in the area.

“There’s a shortage of skilled labor on the West Coast,” says Yves. “There’s a lot of high profile, high complexity where they are flying out very skilled crews from the Midwest to the West Coast”. With the industry expanding so quickly, it comes as no surprise that it has been struggling to fill open roles for over a year now and this has brought hiring practices and diversities into light.

But this isn’t isolated to just the West Coast. It’s happening all over the country, such as in cities like Atlanta, which has seen massive changes and been paying a lot of attention to the latest technology tools. These innovations keep those projects on time and under budget, and Atlanta was actually one of the first cities to provide the Fieldwire team with traction in the early days.

Yves also mentions the impact of mobile technology in construction. Before smartphones, there was no clear device that could provide the industry with the functionality it needed. Fast forward a few years to 2011 and nearly everyone on-site has a smartphone in their pocket, and that’s when Yves realized that the industry had no choice but to embrace mobile. “They are going to adopt technology because everybody is going to get a smartphone, and that’s what’s happening in construction. What the computer did for the office, mobile is doing for the construction site.”

Fieldwire’s core mission is making sure that everyone can access the information they need from whatever device is most comfortable to them. That’s what differentiates Fieldwire from its competitors. “Fieldwire captures a large portion of the labor on a site. We capture up to 30% of the headcount you’re going to have on a site, and that’s the only way to have a really profound impact on how things work.”

Listen to the full interview here

Fieldwire is free for small teams on Apple iOS, Android, and on the web. We support 200,000+ projects worldwide, and our community continues to grow with each passing day!