The U.S. Infrastructure Bill: What It Means to You 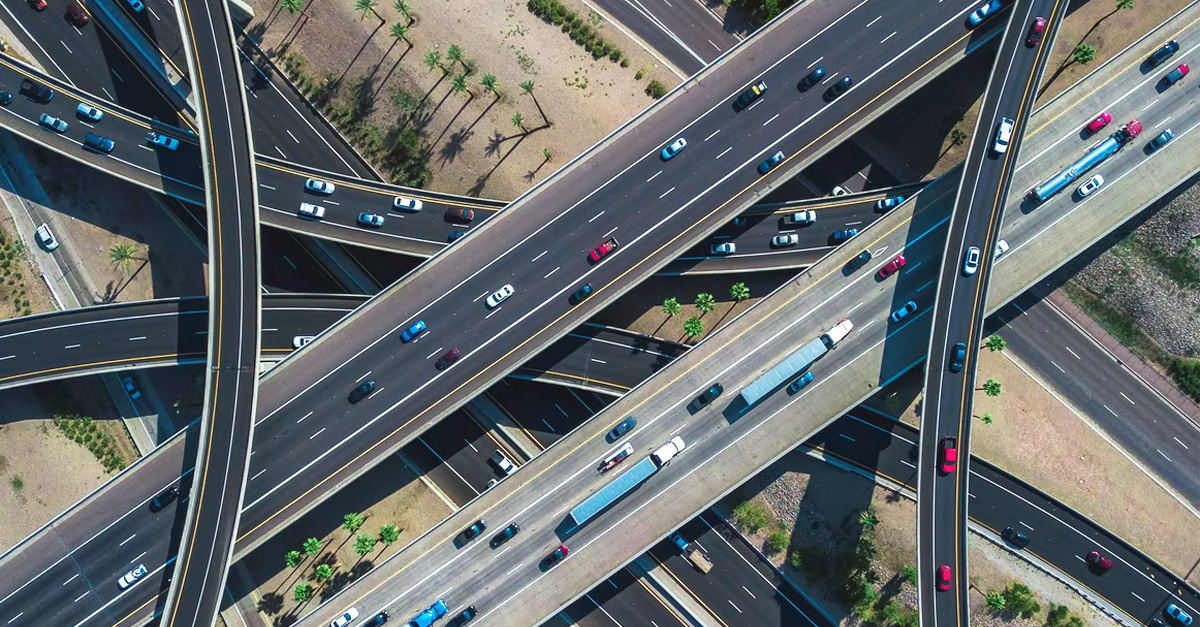 The historic U.S. infrastructure bill signed by President Biden in November 2021 means billions of dollars will be flowing to various governmental agencies over the next five years, translating to numerous new construction projects and jobs. The $1 trillion Infrastructure Investment and Jobs Act, or IIJA, includes $550 billion in new funding, with the rest of the package comprised of previously approved funding.

Construction industry officials heaped praise and enthusiasm on the IIJA’s passage. Associated General Contractors of America chief executive officer Stephen E. Sandherr said in a statement: “The bill provides the kind of funding needed to modernize the country’s aging and overburdened infrastructure. State and local officials will be able to invest in a more efficient supply chain network.”

Dennis D. Truax, president of the American Society of Civil Engineers offered similar sentiments: “With this investment, the federal government will restore their critical partnership with cities and states to modernize our nation’s roads, bridges, transit systems, drinking water pipes, school facilities, broadband, ports, airports and more. We look forward to working with our members and partners across the country to ensure the policies and funding included in the bill are implemented and used effectively and efficiently toward transformative infrastructure projects that will successfully carry our country forward for hundreds of years to come.”

Where the Money Is Going

The new funding is primarily designated for a dozen key categories where infrastructure investments were deemed most needed. Transportation emerged as the big winner, with roads and bridges, rail, transit and airports garnering nearly half of the new funding. Power, broadband, water and environmental remediation also received big bucks. Here’s a rundown of the new funding, followed by some highlights.

The IIJA will invest a whopping $110 billion of new funds into roads and bridges, and also reauthorize the previously established surface transportation program for the next five years. Included in the new funding is $40 billion for bridge repair, replacement and rehabilitation – the single largest dedicated bridge investment since the construction of the interstate highway system. The bill also includes roughly $16 billion for major projects – those that are too large or complex for traditional funding programs but will deliver significant economic benefits to communities.

Other modes of transportation also stand to benefit. Passenger and freight rail will receive approximately $66 billion, with the passenger rail portion marking the largest federal investment in passenger rail since the creation of Amtrak. Public transit will receive approximately $39 billion, the largest federal investment ever in that field. The legislation also earmarks $11 billion for transportation safety programs, including a $5 billion program to help states and localities reduce crashes and fatalities in their communities, especially for cyclists and pedestrians.

With many areas of the U.S. experiencing extreme weather events in 2021, the IIJA includes funds to protect against droughts, floods and wildfires, as well as clean up contaminated groundwater. The legislation includes $50 billion to help communities make infrastructure more resilient to the impacts of weather events and cyber-attacks, along with $55 billion targeted for providing clean drinking water, including dedicated funding to replace lead service lines and address pollution from per- and polyfluoroalkyl substances (PFAS).

The legislation’s $65 billion investment in broadband builds on previous funding provided in the American Rescue Plan to improve access to reliable high-speed internet. The White House likens the broadband improvements to previous efforts that provided electricity to most Americans in the early 1900s.

The legislation’s roughly $70 billion investment in electric power focuses on upgrading the nation’s power infrastructure, including building thousands of miles of new transmission lines to support the expansion of renewable energy. It also creates a new Grid Deployment Authority to improve permitting and financing of power transmission line projects. On the research and development front, the bill promotes smart grid technologies and wide-ranging research in other technologies such as advanced nuclear, carbon capture and clean hydrogen energy.

Electric vehicles also receive a boost, with $7.5 billion slated to build out the first-ever national network of electric vehicle EV chargers in the United States, helping deploy chargers along highway corridors and within communities. The legislation will also deliver thousands of electric school buses nationwide and invest $5 billion in zero emission and clean buses and $2.5 billion for ferries.

Clearly, the IIJA appears destined to shape infrastructure improvements for years to come. It did not include some social programs included in early drafts of the legislation. Another bill, the Build Back Better Act, addresses wages, childcare, healthcare, climate goals, and was still progressing through the approval process when the IIJA was signed.

To learn more about how Fieldwire can help teams in projects of any shape and size, please register for a live demo.

Andrew Roe is a civil engineer and technical writer based in Minneapolis, MN. He is president of AGR Associates, Inc., and writes regularly for Fieldwire and various industry publications on construction, engineering, and other technology topics.