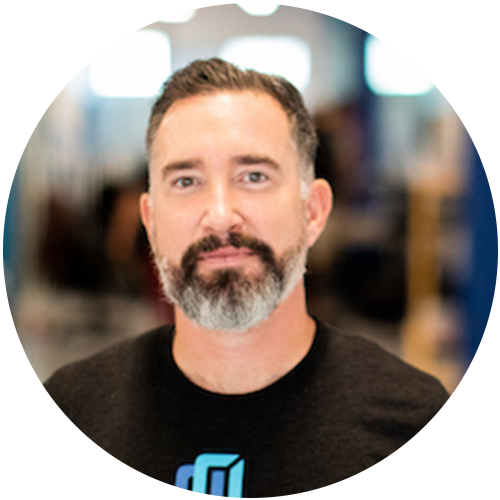 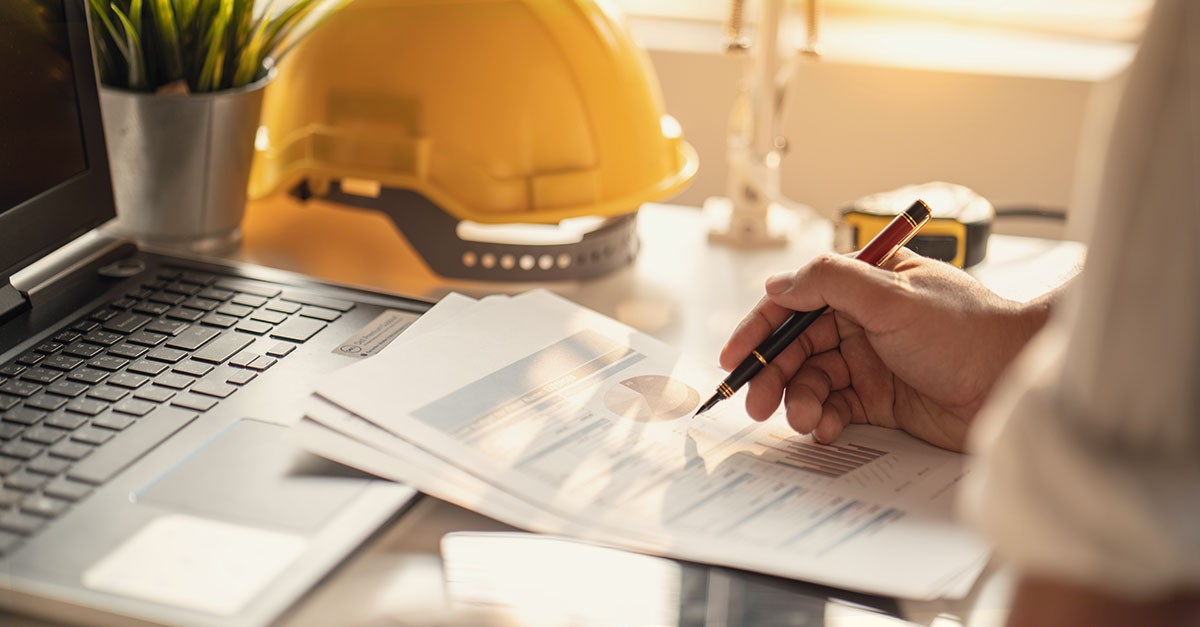 Construction is one of the hardest industries to manage cash flow in, with contractors often facing large up-front costs and frequent, long delays between expenses and payment. The industry’s retainage practices throw another wrinkle into the process. While retainage is sometimes used in predatory ways, contractors can protect themselves by understanding the rules, their rights, and the tools available to them to collect what’s due.

The basics of retainage

Retainage, also called retention, is an amount withheld from the contractor until a later date. It’s fairly common, especially on commercial and public construction projects, and typically ranges from 5 - 10% of the total contract price. The practice dates back to the 1840s, dreamed up as a measure to reduce the owner’s risk and ensure that the project is fully completed according to the job specifications.

But just because retention is commonplace doesn’t mean it’s always used fairly. Retainage can cause a cash flow burden for contractors, especially subs at the bottom of the payment chain. For many construction businesses, the retainage payment accounts for their entire profit margin on the project. If they fail to collect all or part of the retained funds, they may end up losing money on the job.

And some unscrupulous owners and contractors have been known to weaponize retainage, by either requiring a subcontractor to do more work out of scope, or to simply hold onto retained cash as their own.

“Retainage is a way for companies to take an extra 10% off the top,” one respondent said in a 2019 cash flow survey.

Overall, the purpose and practice of withholding retainage is often misunderstood: Contractors have more power than they may think. Here are 7 things that every contractor needs to know about retainage, and how to ensure they collect it at the end of the project.

1. It’s withheld from each payment

Retainage can cause strain on a contractor’s cash flow, but fortunately it’s not withheld in its entirety up front. On a typical project, the retainage percentage is applied to each progress payment. So on a $100,000 contract with 10% retainage, the contractor doesn’t have to fork over ten grand at the beginning. Instead, the contractor will deduct the retainage from each payment application. If that contract is paid out over 10 progress payments, $1,000 would be held in retention from each one.

2. Retainage is up for negotiation

Retainage is not set in stone. It is governed by the contract, which means it’s part of the agreement between two parties. Every contract is negotiable, including what percentage is retained and for how long.

For example, in the American Institute of Architects (AIA) A401 — the standard contract between a contractor and subcontractor — the retainage amount is blank. It’s up to the contracting parties to agree on the terms that work for both of them.

In addition, the same contract has a provision for negotiating variable retainage. This can be used in a couple of different ways. Variable retainage can mean that withheld amounts are reduced over the length of the contract, or even paid out entirely once the contractor’s portion of work is complete. Or it could mean that a different rate applies to labor and materials. This can help contractors cover up-front costs due for construction materials, where margins are lower.

If a contractor doesn’t agree with the retention percentage suggested by their hiring party, they may choose to negotiate a better rate by making concessions in another part of the contract — or walk away from the project entirely.

3. Laws set a limit and deadline for retainage

Though retainage is largely dependent on the contract itself, there are state and federal laws that govern retainage, too. Nearly all states have prompt payment laws and other statutes that set retention limits and payment deadlines.

Owners and contractors are not allowed to withhold a percentage greater than the rate set out by these laws. On public projects in California, for example, state law caps retainage at 5% prior to completion and acceptance of the project.

These laws also set a deadline for the payment of retainage, though the timeline is typically based on the payment to the contractor’s hiring party. On public jobs in California, final and retainage payments are due to the prime contractor within 60 days of the project’s final completion. The GC has 7 days to pass payments onto their subcontractors.

Most contracts base the deadline for retainage payments on the date of a project’s substantial completion. This can cause problems for a couple of reasons.

Subcontractors who typically work at the beginning of a project — laying the foundation, for example — may be forced to wait months or years before they’re able to collect retained amounts.

Substantial completion causes a broader problem because it’s so hard to nail down. There is not a universal definition of “substantial completion,” and some contracts define it in vague terms that leave a lot of interpretation. This makes it difficult for all subs and suppliers to plan their cash flow in advance, since a project’s completion date often turns into a moving deadline.

5. Retainage does not extend the mechanics lien deadline

A mechanics lien is perhaps the most powerful tool that contractors have to force payment. It can be used on any outstanding payment for work or materials already supplied, including retainage.

But because retainage is often held until the very end of the project — well after the subcontractor has left the job — it can cause a dilemma. Mechanics lien laws have specific deadlines that contractors must follow. If they let the filing deadline lapse without filing a lien claim, lien rights may be lost forever.

The deadline is generally not extended for retainage. This means that the lien deadline may pass well before a retention payment is due. Contractors often have to decide whether to file a lien or hope that their hiring party follows through on their agreement.

In some cases, states do make specific exceptions for retainage liens. In Texas, contractors can send a Notice of Contractual Retainage to the property owner within 30 days of completing their contract in order to reserve the right to file a lien on the retained funds.

6. Retention bonds can help you get paid faster

Some surety companies offer retention bonds, which is essentially an insurance policy that takes the place of retainage as a guarantee of workmanship. A subcontractor may be able to negotiate an agreement in which they purchase a retention bond instead of having funds withheld from their payments. If an issue later arises for which the hiring party would have used retainage to cover the cost, the surety company steps in to pay.

Depending on the size of the contract, a retention bond may be a low-cost way to find an agreement that improves the contractor’s cash flow and satisfies their hiring party.

7. Contractors have a right to get paid — retainage included

At the end of the day, construction businesses have a legal right to collect payment for work or materials they provide. Retainage is no different. Contractors need to understand all of their rights, responsibilities, and options when it comes to negotiating retention, and collecting it after the job is done.

If you found this blog post helpful and want to learn more about construction payments, check out the following content from Levelset: