Having site observations stored in Fieldwire saved Ag Installers $82,000 on a single project. The app was also used to manage 12 million prefab construction parts on a single jobsite.

Which came first, the chicken or the egg? An age-old question finally resolved.

For centuries, scientists have pondered the question; unable to decide what the answer could be. “It’s the chicken, no, the egg… no, the chicken…” Well, what if I told you the answer was ‘neither?’ That the chicken did not win, nor did the egg. According to Ag Installers President, Enrique Mendez, and CEO, Greg Schonefeld, it’s the aviary systems which come first. Then the chickens. Then the eggs.

Ag Installers is a construction company specializing in the installment of cage-free aviary systems. In 2015, they were contracted to work on the Lone Cactus Egg Farm in Bouse, Arizona, where they did everything from the exterior build, steel framing, HVAC install, and aviary install. The owner, Rose Acre Farms (the second largest egg producer in the U.S.) had six aviaries partially made in China and delivered to Bouse for Ag Installers to assemble. 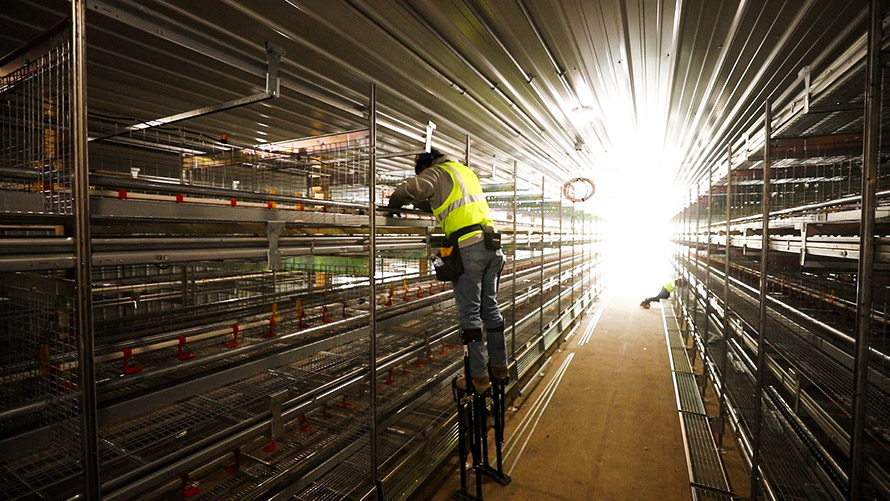 Using a combination of prefab construction methods and Fieldwire best practices, Ag Installers were able to complete the project—on time and on budget—despite having 12 million separate parts to manage onsite.

For the aviary to hold 2.4 million hens, 12 million individual parts had to be assembled, which, as you can imagine, was no simple task. “The difficulty we have in this industry is the number of parts we need to manage compared to other contractors,” said Mendez.

"We need Fieldwire to manage our millions of parts and give us one place to communicate from."

Fieldwire enabled Ag Installers to communicate with the manufacturer and annotate all details about a missing part in one platform. “When we can’t find a part we’re looking for, it gets logged as a Fieldwire task and added to the ‘missing parts’ category. The part number, a description, pictures, location, and the quantity we’re missing is also added. We assign the task to the manufacturer and leave it as ‘open’ until an order is placed. Then we ‘verify’ the task to communicate it has been resolved,” said Mendez.

Critical information about inventory is stored in Fieldwire, downloaded as a report, and sent to the manufacturer each week. Greg Schonefeld, CEO of Ag Installers, says these reports are 15-20 pages long but instantly generated using Fieldwire without the need for excess busywork. According to Schonefeld, “creating a report before Fieldwire would take eight hours each week.” 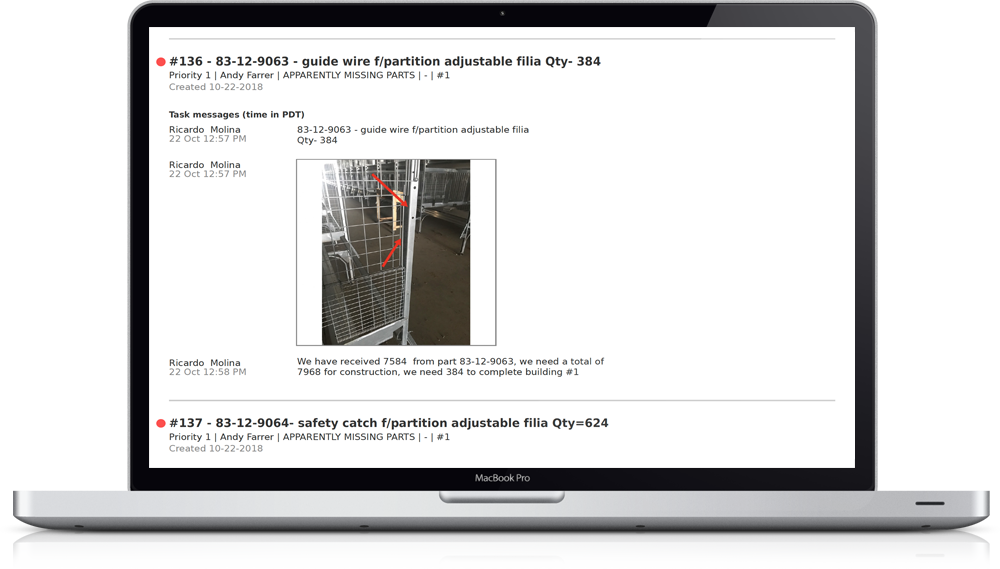 "Creating a report before Fieldwire would take eight hours each week. Now, it takes minutes."

No more Excel spreadsheets and no more manual data entry! Site observations are documented on the fly, listed as a Fieldwire task, and communicated to the owner — saving Ag Installers multiple hours back in the office.

Having all missing parts documented and accounted for saved Schonefeld and Mendez more than just time; it saved Ag Installers $82,000 on a single issue on one project! If site issues or observations are not documented clearly and correctly, conflict can arise that becomes quite complicated, and in the words of Schonefeld, “a case of he said she said.” As he put it himself:

To learn more about the use of Fieldwire on prefab construction projects like this, and why it is necessary for success, please read our blog post. 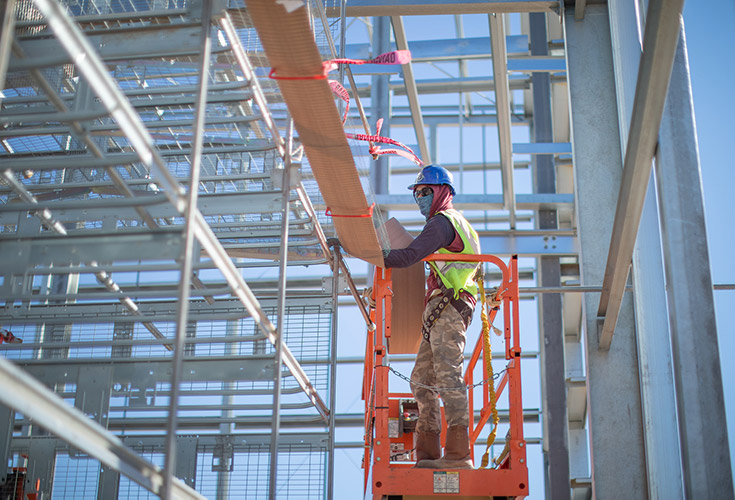