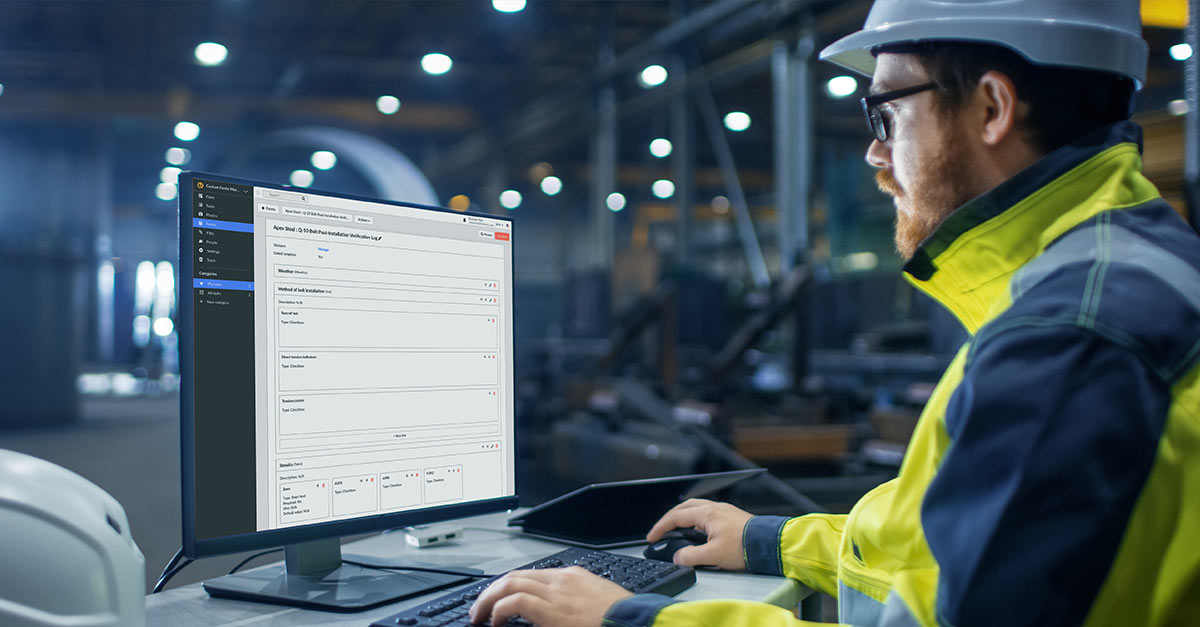 Last summer, Fieldwire introduced a whole new way to use Fieldwire: forms. In that release, Fieldwire forms allowed you to consolidate your daily reports, inspection forms, RFI forms, and timesheet forms into one easily searchable platform. But we heard from our customers that they wanted more.

More types of forms and, critically, the ability to modify the forms Fieldwire provides out of the box and build their own custom forms that match the workflows and processes that were already happening on the jobsite.

Today, we’re excited to release a major new set of capabilities for our forms. We’ve added two new types of default forms — safety audit forms and time and material (T&M) forms — as well as the ability to customize any form or build your own that matches how you work.

Fieldwire’s customers are already engaging with the new custom form builder; for example our customer at DC Electric said:

“Custom forms built into Fieldwire has allowed us to get closer to our goal of becoming a completely paperless office. We’re now 90% paperless and hope to be 100% paperless by May of this year.”

With Fieldwire custom forms, you are no longer forced to adapt your jobsite processes to your field management software. Instead, your software can adapt to your jobsite processes. Either take one of our six existing forms and add, remove, and customize fields so it exactly matches what you need or build a new form from scratch. Sound exciting? We’re running a webinar on February 7th, and you can sign up now to learn more. (Read the custom forms support page) 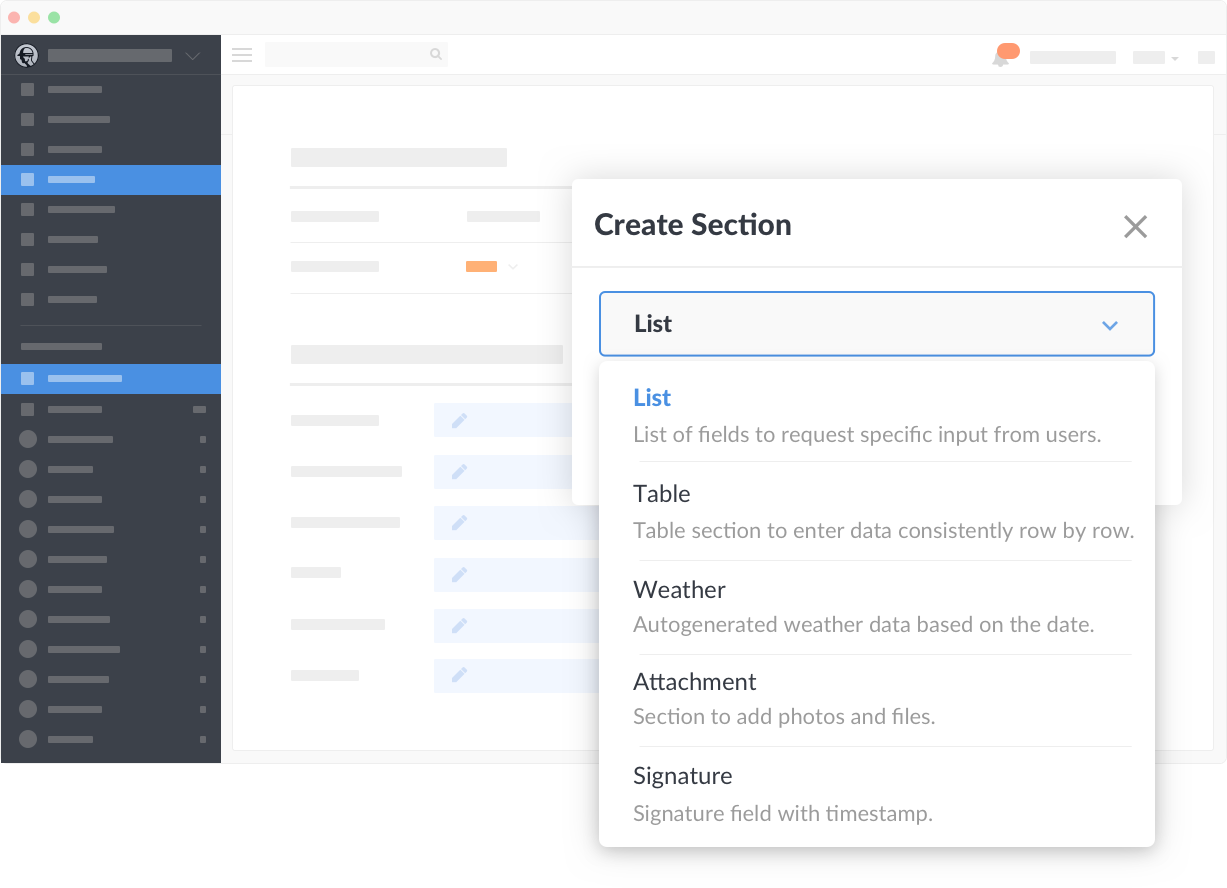 We’re also excited about our two new out of the box forms:

Since the original release of Fieldwire’s construction forms app, we’ve also added a number of smaller enhancements, including automated weather data and linking forms to specific points on a plan or task. And we’re excited to continue building on the platform this year, including the ability to export and email forms on mobile. Forms is available to our Business customers; if you’re interested in trying it, request a demo or watch our release webinar.

For more information about how to get started, sign up for our release webinar on February 13th with Stéphane Denerolle, Director of Product Management for Fieldwire.

Thank you to all of our customers who have given us great feedback about forms already, like Apex Steel:

“The custom forms are thorough, organized, and are easy to use. They look great and we are so excited to use them!”