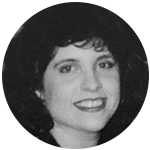 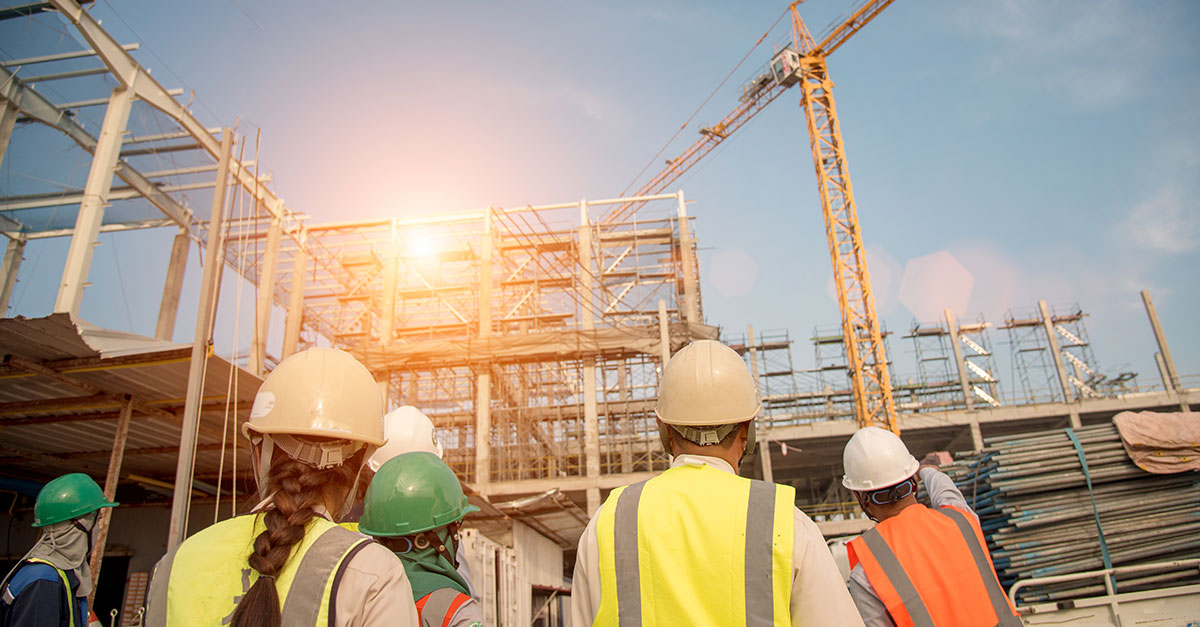 With all the new software offerings and apps available to contractors these days, it might seem unlikely that a construction company could pick just one to meet its technology needs in the field across a wide variety of projects. However, that’s exactly what happened when Clark Construction Group, a multibillion-dollar general contractor with projects nationwide, recently adopted Fieldwire companywide to manage project documents.

Fieldwire facilitates coordination and management of documents like plans, inspection records, punchlists, requests for information, purchase orders and any other piece of information related to what’s happening in the field.

In fact, when Fieldwire CEO Yves Frinault founded the company in 2013, he had been working on building information modeling technology and realized that, although BIM is critical to the construction industry, perhaps the needs of those on jobsites were being overlooked.

“[Those working in the field] deal with very specific issues,” Frinault said, “like accessing information [remotely] and assigning and tracking thousands of items every day that need to be completed — and completed well. There was not really any [solution] for the people out there.”

Now, he said, it’s even more important that companies be able to streamline their field activity through a tool like Fieldwire because of the rising costs associated with labor. Just one hour saved per worker per day can “move the needle significantly” for the company’s customers, and this opportunity to shave time off the schedule has been one of the drivers of Fieldwire’s growth.

“In any market that has expensive labor,” Frinault said, “we’re going to do well.” But the focus on field production, said Ray Mina, head of marketing at Fieldwire, is not specific to Clark. “It’s a common thread in the industry,” he said. Arming those in the field with the tools they need to do their jobs, Mina said, “is a momentum we’re seeing.”

Building a relationship with Clark

But how did Fieldwire make its way onto Clark’s jobsites?

A few Clark projects on the west coast had been using the program with impressive results, said Molly Raglani, project executive at Clark, which led to an “enterprise approach” in evaluating Fieldwire for wider use throughout the company. “We were strictly looking for a document management program,” she said.

There were several factors that went into choosing Fieldwire, including an evaluation that pitted the app against other programs like Bluebeam Studio, BIM 360 and PlanGrid, Raglani said.

One of the most important features that Fieldwire offers, she said, is availability on all types of devices, including the iPhones, a functionality that not all solutions provide. For field supervisors, being able to use an iPhone relieves them of the burden of having to lug around an iPad. (The product also can be used with other smartphones.)

Speed and efficiency of use was also a plus, she said. Using what Raglani calls a click test, the evaluation team at Clark recorded how many clicks it took users to perform various tasks on Fieldwire, extrapolated those figures to hours and then compared that to the time it took for users to navigate through other programs. The time savings realized using Fieldwire were significant.

“They understand the importance of time,” the project executive said. “As soon as you can economize the amount of time you’re using to do anything, you can serve your clients better, and you can communicate with your subcontractors better.”

Next, Fieldwire’s interface, she said, is easy to navigate for subcontractors and customers, who are able to check up on their projects easily.

Finally, Raglani said, Fieldwire’s customer service through the test period was exemplary and continues to be so. “They’re really quick to respond,” she said. “Every question is important.”

In addition, the Fieldwire team listened to feedback. “They were always responsive to what we were suggesting and to what issues we were having,” Raglani said. “If they could immediately integrate and push [changes] out, they would, and if it took a little more time, they would be very communicative about the whole process.”

In addition to putting this field-friendly tool into the hands of its employees, Clark will also make the program available to all its subs free of charge for use on Clark projects.

“The fact that I haven’t heard anything (from the field) is what stands out to me. It really is just that easy.”

This is the model that Fieldwire relies on to grow its customer base, which now stands at approximately 2,000 companies.

“When you think about technology as a company,” Frinault said, “you have to be very careful of where you allocate your resources, and, for us, it’s a lot better to focus on the product with a model that does a lot of distribution for you. The model is a bit different, but it seems to be working for us.”

The biggest “vote of confidence” from subcontractors that were introduced to the product through a general contractor like Clark, Frinault said, is when they become paying customers.

Fieldwire, Mina said, is also scalable so that both small and large contractors are able to benefit from it.

And as for Clark, Raglani said, the proof of a successful implementation could be the lack of comments about the program from the field. “The fact that I haven’t heard anything is what stands out to me,” she said. “It really is just that easy.”