Fieldwire’s $33.5m Funding Round the Biggest for ConTech in 2019 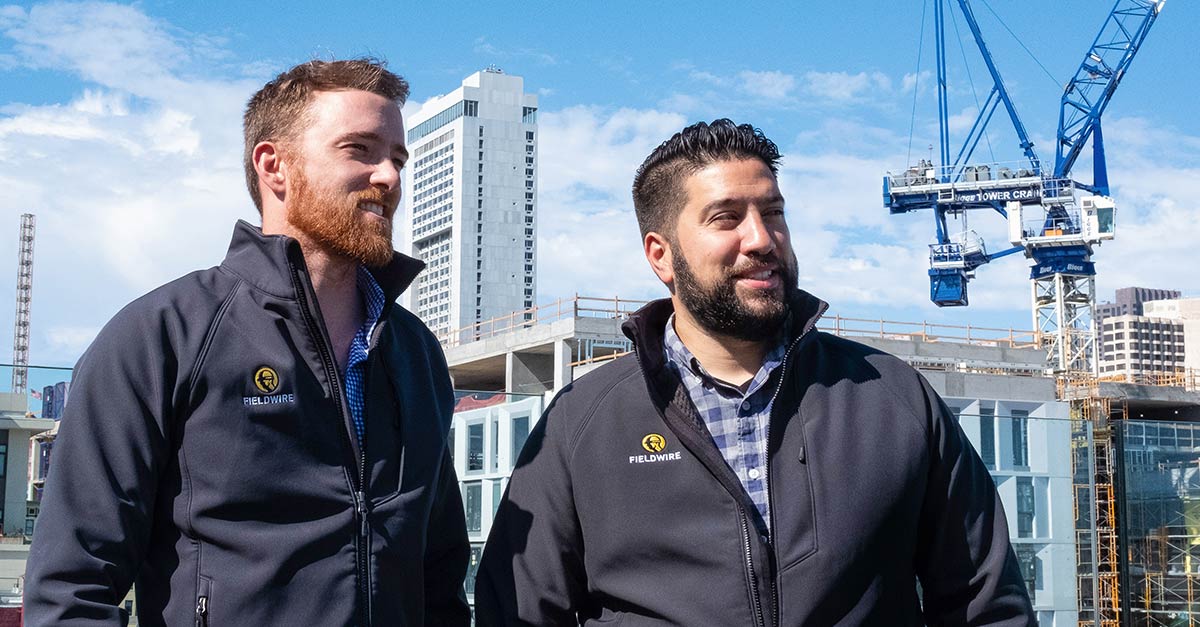 It’s no wonder Fieldwire’s founders, Yves Frinault and Javed Singha were smiling last week. Raising $33.5 million, and the largest round of the year in construction tech tends to do that to you…

“It was around 2013 when we quit our jobs to start Fieldwire. I remember saying to Javed ‘let’s give each other six months to see where we can get and if not far, we can look for another job,’” said Yves Frinault, Fieldwire’s CEO.

Javed and Yves, who combined their knowledge of the construction and logistics industry, saw the nascent adoption of smartphones and cloud technology as the perfect opportunity to finally improve the industry through software.

“Fundamentally, we wanted to solve two problems for field workers around mobility and scale. We needed to give them the means to access information at all times, even when they’re offline in the field. We also needed to give them the tools to coordinate work on a large scale, when pen and paper doesn’t cut it anymore,” said Yves.

By focusing on the field and being ambitious every day, Fieldwire grew from a small startup to an international operation, serving customers in five continents.

“In the last six months, we have won company-wide deals with several of the largest contractors in the world and raised a record amount of funding. So yes, business is good.”

On September 16, Fieldwire announced it had secured $33.5 million in new financing, bringing the company’s total funds raised to $40.4m. And it’s no surprise the company received such significant financial backing from Menlo Ventures during the current labor shortage crisis.

“Only about 30 percent of the time spent by a craftsperson on-site is spent swinging the hammer. Seventy percent of the time is spent doing ‘other things’ ranging from idling to gathering information or coordinating labor, equipment, or material. We optimize that 70 percent by saving our users, on average, an hour per person per day.” 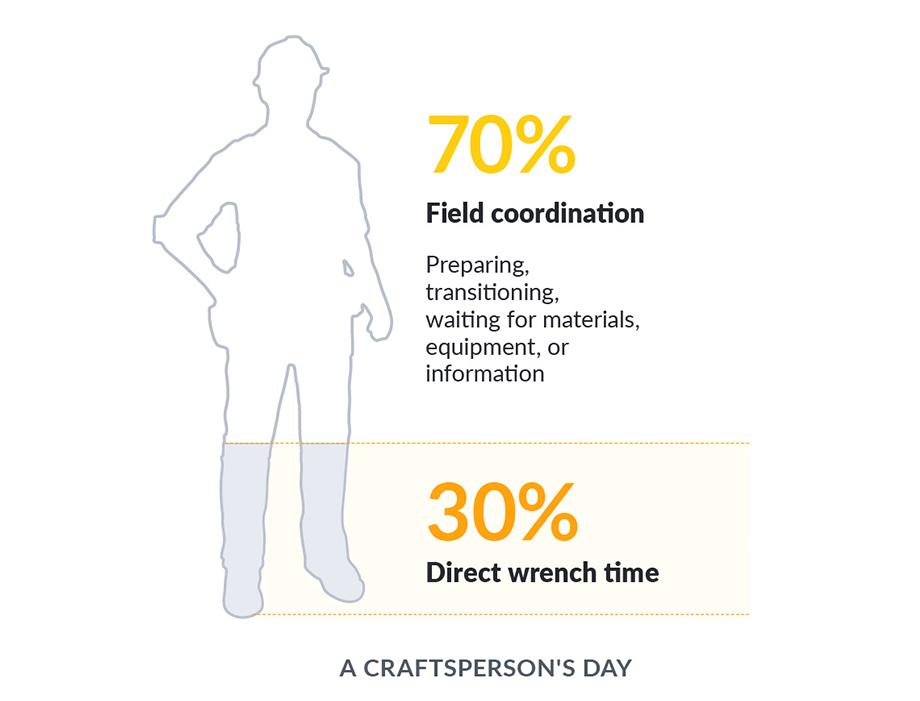 More than just another document management tool, Fieldwire gives everyone — supers, contractors, owners, architects, and designers — the technology they need to manage every step of a project’s life-cycle. From any location and device in the field, jobsite teams using Fieldwire can access plans, coordinate tasks, generate reports, and communicate in real-time. So it’s no wonder it’s the highest-rated construction app used on more than 750,000 projects worldwide.

Instead of using a combination of disconnected tools, various spreadsheets, and paper files to manage each phase of a project, thousands of construction companies rely on Fieldwire. Clark Construction, for example, used Fieldwire to efficiently communicate changes to documents and plans across an 83,000 square foot jobsite in Washington. By implementing cloud-based software that allowed for real-time sharing of information, Clark realized the benefits of having a tool specifically designed for the field. Hence their decision to roll-out Fieldwire company-wide.

“I’ve been in the industry for 30 years. With Fieldwire it really feels that technology has finally caught up on what was promised many years ago,” says Pat Abrams, Construction Executive at Clark.

“It’s just easier to use than other comparable tools, it’s optimized for smartphones, and it’s helping us keep people in the field.”

EllisDon, a billion-dollar construction services company, similarly used Fieldwire for seamless plan management, progress tracking, and communication while working on the $800m Providence Care Hospital project in Ontario. The platform was critical for coordinating as many as 700 workers on-site on any given day.

In Australia, where Fieldwire plans to open its next office, one of the nation’s largest and fastest-growing private construction groups, Built, used the platform to manage more than 10,000 plans on a multi-million dollar construction project. As a result, the company selected Fieldwire as its software of choice to be used on all future projects.

These types of success stories are the reasons why ENR Top Contractors like Graham Group also use Fieldwire to streamline communication and reporting, in turn, saving $35,000 in printing costs on a single project.

The profound impact that Fieldwire is having on jobsites all around the world has sparked investor interest right as momentum starts to build for construction technology. While the trillion-dollar construction sector was slow to adopt technology, positive change is finally here.

“By focusing on the craft workers and subcontractors, Fieldwire is deeply changing the way construction works from the field up.”

A major productivity revolution is on the horizon, and with Fieldwire’s recent funding, construction companies finally have an option that puts the field first.