Why Power Design Switched to Fieldwire from PlanGrid 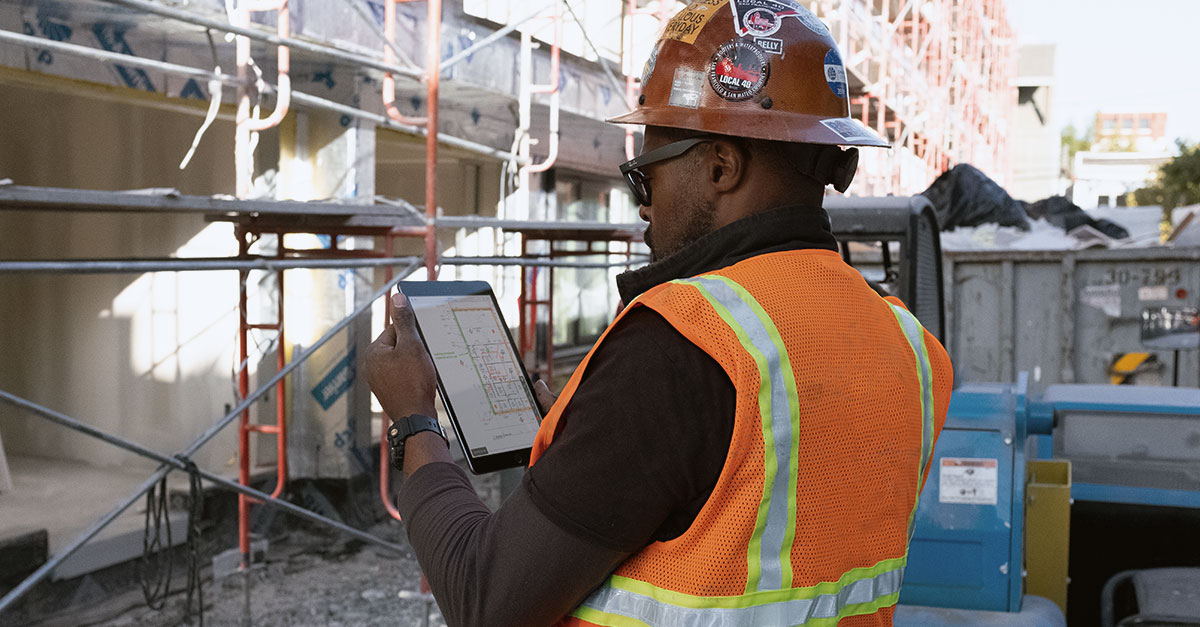 “We needed a scalable solution”

With innovation and integrity at its core, Power Design strives to use the best-of-breed construction technology for its large scale and complex electrical projects.

However, until just recently, Power Design was using PlanGrid to manage all of its people, projects, and processes. Brad Moore, Power Design’s VDC Technology Manager, realized some shortcomings with the platform and started vetting Fieldwire to be their next solution.

“We needed a scalable solution and we wanted to work with a construction technology company that we could depend on for a solid product roadmap,” said Brad.

He quickly realized that Fieldwire checked both of those boxes (and more). Brad was so impressed by Fieldwire’s ease of use and ability to help his boots on the ground that he campaigned for immediate buy-in and companywide adoption.

“I started digging around in the backend and looking into Fieldwire’s API to see if it was possible for us to transfer all of our data — about two terabytes — from PlanGrid to Fieldwire. Once I realized we could, we started planning the whole process.”

Planning for a seamless roll-out

Brad was assigned the mammoth task of planning the companywide roll-out of Fieldwire. He had to decide who was going to get the application first, when they were going to get it, and how he would facilitate training in eight different regions across the country.

To Brad’s delight, this entire process took as little as eight weeks!

In such a short amount of time, Power Design hosted 16 different regional training sessions which lasted a mere two hours each. Following that, they deployed their new iPads and migrated 1.4 billion dollars worth of projects off PlanGrid and onto Fieldwire.

“We transferred 227 projects stretched across 15 states and 100,000 different documents, tasks, and photos with zero downtime.”

Brad added that the key to achieving such a seamless outcome was having immediate buy-in from stakeholders. He said: “You also need separate pilot teams if your company is spread out geographically like ours. These people helped calm a lot of nerves in our dispersed teams.”

To secure buy-in from Power Design’s executives, Brad reminded them of their goal to triple in size by 2027; a goal that requiired software that could scale with them. He emphasized the importance of using software that’s designed with a contractor in mind and with task management at its core.

“To be honest, once we got people in the application and using it they were like ‘oh, okay, this makes a lot of sense,’” said Brad. 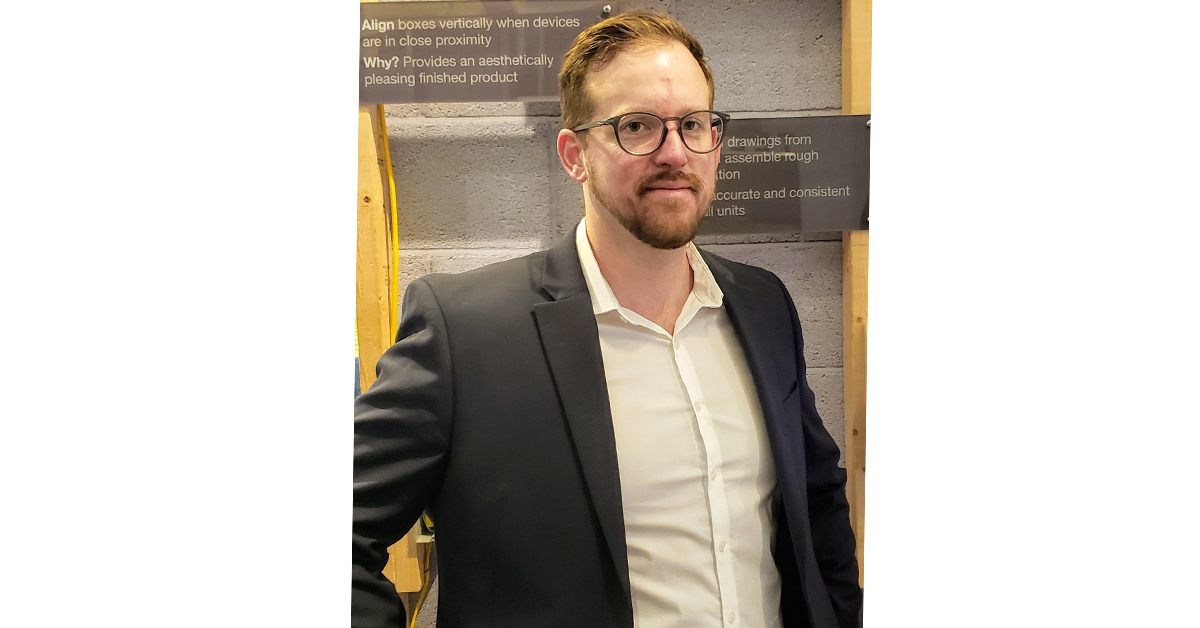 As a result, Power Design was able to connect its various teams in one place. Brad said: “We have a lot more collaboration and transparency with Fieldwire. Everyone, from accounting to the project managers and pre-construction teams, was affected by this decision. So we’re collaborating much better now.”

To learn more about Power Design and why they chose Fieldwire, read Kim Slowey’s latest article for Construction Dive.